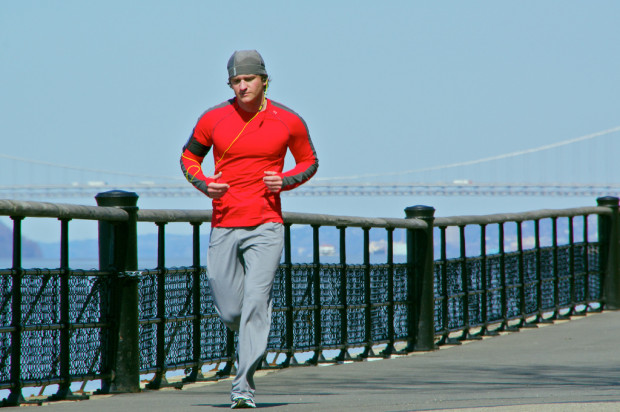 The Music Run: Motivating With Headphones While You Exercise

The debate as to whether you should wear earphones to listen to music during an outdoors running session has been a long running one. Believe it or not, some countries have actually banned headphone use during races and marathons, but there are positive sides including music as a motivational tool.

For many people earphones and exercise are an essential combination. They don’t just block out distractions: they motivate and inspire. Long stretches of pounding the pavement can be tedious, true, and having that upbeat playlist can lighten the load. But some people claim that this can be a dangerous distraction leaving runners unaware of their environment and oblivious to others. There are two sides to every argument of course and it’s mainly down to personal choice, unless you’re intending to run in a race where headphones have been banned. 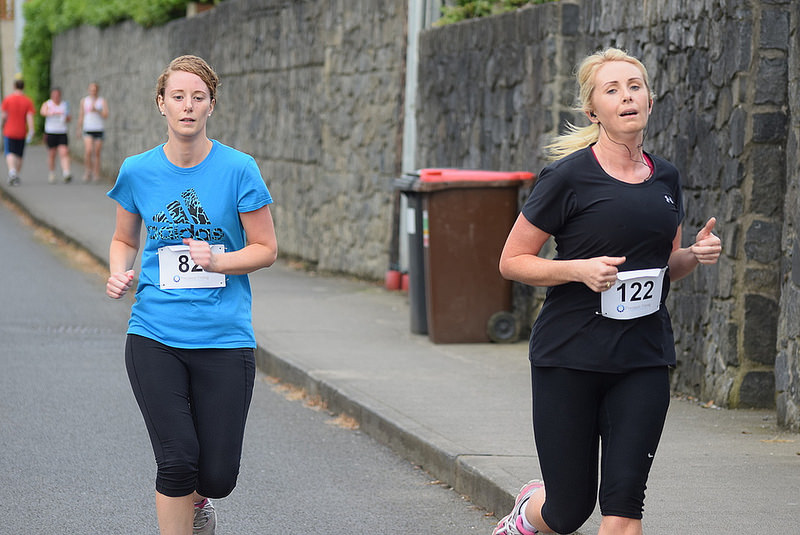 What’s going for it?

The motivational factor aside there are other benefits to music during exercise, whether you listen to the beats on your earphones while you hit the weights or simply tune in as you casually stroll down the street. Having an accompanying soundtrack has been show to dull the pain of running because the brain is focusing on the music rather than the stress placed on the muscles. Music also has the benefit of lifting your mood and can give a sense of well-being and even happiness. Again, this diverts the brain’s attention from negative aspects of exercise such as muscle fatigue and allows you to actually enjoy your workouts.

There have been reports of bans on headphones during marathons and other races, but this isn’t the only exercise where banning has occurred. There are a few states in America where’s it’s illegal to ride a bicycle while listening to music through headphones. San Francisco has a citywide ban while London’s Mayor, Boris Johnson, wanted to introduce this ban across the city. 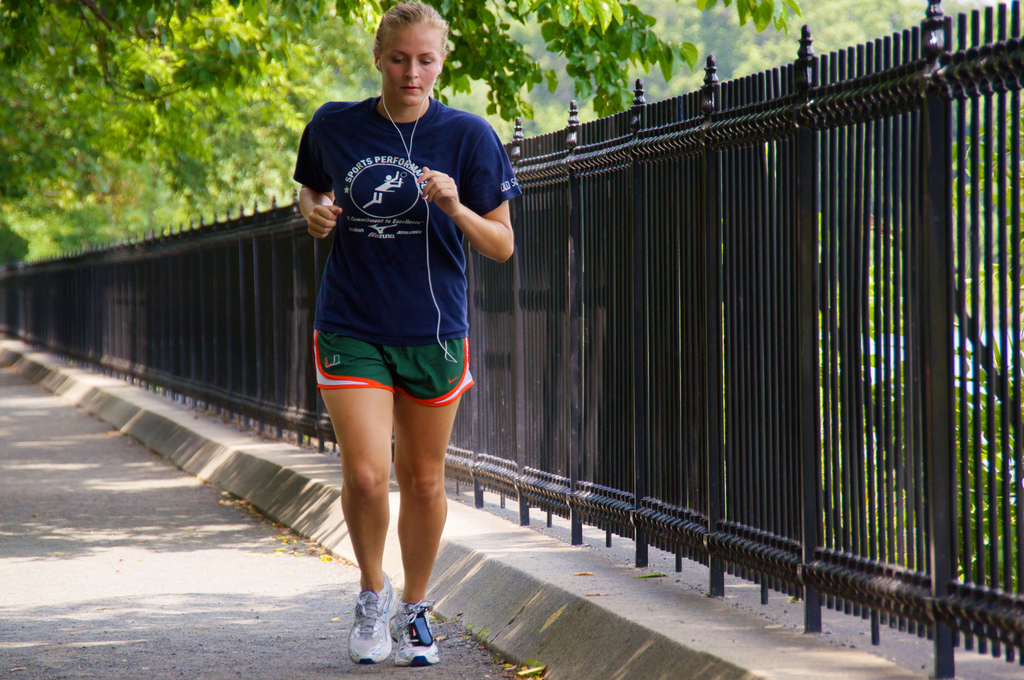 Although most people wouldn’t have a problem with others listening to music whilst working out in the gym it seems that some do see dangers in the public sphere. MP3 players can reduce awareness. An oblivious runner can be a danger to other pedestrians and even to road vehicles when running across streets. Reducing the volume level a notch or two may be one way to increase awareness of the surrounding environment during running sessions.

Personal choice is the main factor on whether or not you decided indulge in some music whilst exercising. There’s a lot to be said for the power of music improving your power on the road as long as you take care to keep your safety and the safety of others in mind.