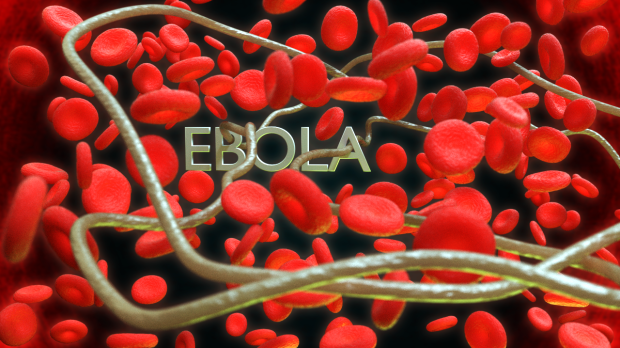 Understanding the Dangers of Ebola Infection

The Ebola virus has been causing a lot of panic across the country as well as in different parts of the world. The recent outbreak of this virus is causing more fatalities and infecting more people, especially those in Africa or those who have been travelling to the severely infected regions. According to the University of Southern California and its master in public health department, there are several easily-identified symptoms that can be spotted. Vomiting, severe headaches and frequent and bloody diarrhea are among the things to look out for.

Upon seeing these symptoms, it is imperative that the infected person seek medical attention immediately. While these symptoms are not always caused by Ebola, early detection can help public health services provide better treatments. In most cases, the Ebola virus infection can be treated through early detection.

There are other interesting facts about the Ebola virus and how it spreads, along with the dangers and symptoms to look out for. Be sure to check out the How Ebola Spreads infographic from the University of Southern California for more information.