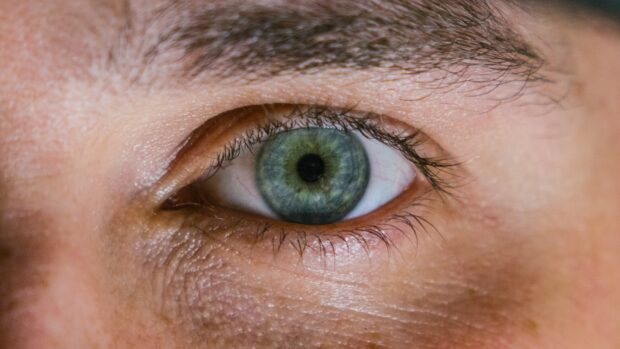 What Are Your Best Treatment Options for Glaucoma

Glaucoma is one such disease that mostly occurs in adults due to prolonged unhealthy lifestyle choices. However, you can consult an eye specialist such as personaleyes.com.au who can help stop the progression of the disease.

Before diving into the treatment options for Glaucoma, first, let’s know what exactly Glaucoma is and what its causes are.

Glaucoma is a disease that directly targets and affects the optic nerves of a patient’s eyes. Glaucoma takes place when fluid starts to build up in the front area of the eyes. This extra generated fluid usually increases the pressure over the eyes resulting in damage to optic nerves.

As per the study on Glaucoma, It is one of the significant causes of blindness for the population over the age of 60.

The eyes produce a fluid called aqueous humour, which helps to keep the eyes hydrated. Glaucoma usually occurs due to two leading causes.

Having understood what Glaucoma is and the primary causes, it’s time to know the best treatment options for Glaucoma.

What are the Treatment Options for Glaucoma?

Like every other disease on this planet, Glaucoma is also curable. Experienced eye specialists work day and night to detect the problem early and start the treatment with as little damage as possible. Here are some treatment options for glaucoma patients.

If you are a person who has been diagnosed with Glaucoma at an early stage, you can cure it quickly by using eye drops. Doctors prescribe eye drops to patients who do not show severe complications upon inspection.

Glaucoma eye drops come in two ways: one lowers the fluid creations in the eyes, and the other one increases the flow of fluids from the eyes. Both of these are helpful and can be taken as per the doctor’s advice.

Medications are the most sought-after way of tackling Glaucoma after eye drops. Doctors often prescribe oral medicines such as beta-blockers. These medications are usually focused on improving fluid drainage conditions in the affected eye.

Usually, MicroSurgery encompasses a procedure known as trabeculectomy, wherein the surgeon places a new artificial tube inside your eyes that can help drain the fluids. In this surgery, a safe passage is created for the fluids to flow out of your eyes.

This surgery is often risky as permanent vision loss can also occur if this surgery fails. Moreover, it is a lengthy and complex procedure, and for some patients, it might be needed to perform more than one time.

Laser Surgery is the leading treatment option for patients with open-angle Glaucoma. Doctors perform this surgery on patients to increase fluid flow from the eyes of patients. Laser surgery has three main procedures included in it, namely Trabeculoplasty, Iridotomy, and Cyclophotocoagulation.

Above are the best treatment options for Glaucoma. Make sure you undergo proper medical consultation from an experienced eye specialist before selecting a treatment option. Always consult the doctor whenever you feel any symptoms appearing.