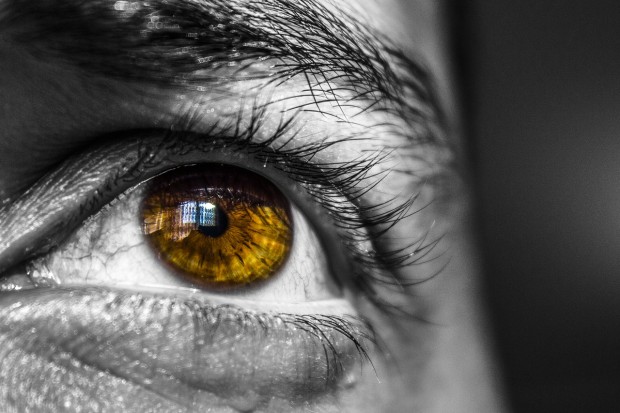 Why athletes are opting for laser eye surgery

Scores of leading athletes across the globe, including Tiger Woods, are opting for laser eye surgery to correct their vision and give them a competitive edge in the demanding world of high-class sport. Eyesight problems can be particularly damaging to an athlete’s career as it can affect their performance. Optometry experts claim visual skills are multifaceted in sports, with factors such as visual acuity, peripheral vision or awareness, contrast sensitivity and depth perception all negatively impacted by deteriorating eyesight. Fortunately, there is a simple and pain-free procedure that can help to improve an athlete’s game.

LASIK laser eye surgery is the most popular laser eye procedure in the world today. Golfers like Tiger Woods, Rory McIlroy and Lee Westwood have all hailed the eye surgery that has reportedly improved their vision to ‘better than 20/20’. McIlroy said in an interview with the Guardian last year that both contact lenses and glasses were not a viable option, as they played havoc with his hay fever and the ability to read greens, a contrast-sensitivity visual skill that requires golfers to detect the differences between similar colors. He added: “It’s just so nice not to have to worry about contact lenses. It has to be a help for putting. Anyone I know who has ever had it done says the same thing: ‘You won’t regret it.’ Close-up; 20, 30 metres is when people notice the sharpness difference.”

Golfers are not the only sportsmen and women to benefit, as Olympic gold medal cyclist Victoria Pendleton recently revealed she had also undergone laser eye surgery to boost her new career as a horse rider. Pendleton underwent A-LASIK eye surgery late last year, a procedure that uses two lasers to gently create a superficial layer and reshape the curvature in the cornea to correct vision. She was told in a checkup the following day that she had ‘super vision, at twice the sharpness of 20/20 acuity’. Pendleton also revealed that glasses and contacts would not have sufficed, as it would be incredibly dangerous when racing at high speed if she lost them. Other athletes who have had LASIK eye surgery include NBA star LeBron James, Major League Baseball players Brian Bocock and Cristian Guzman, and tennis legend Ivan Lendl. 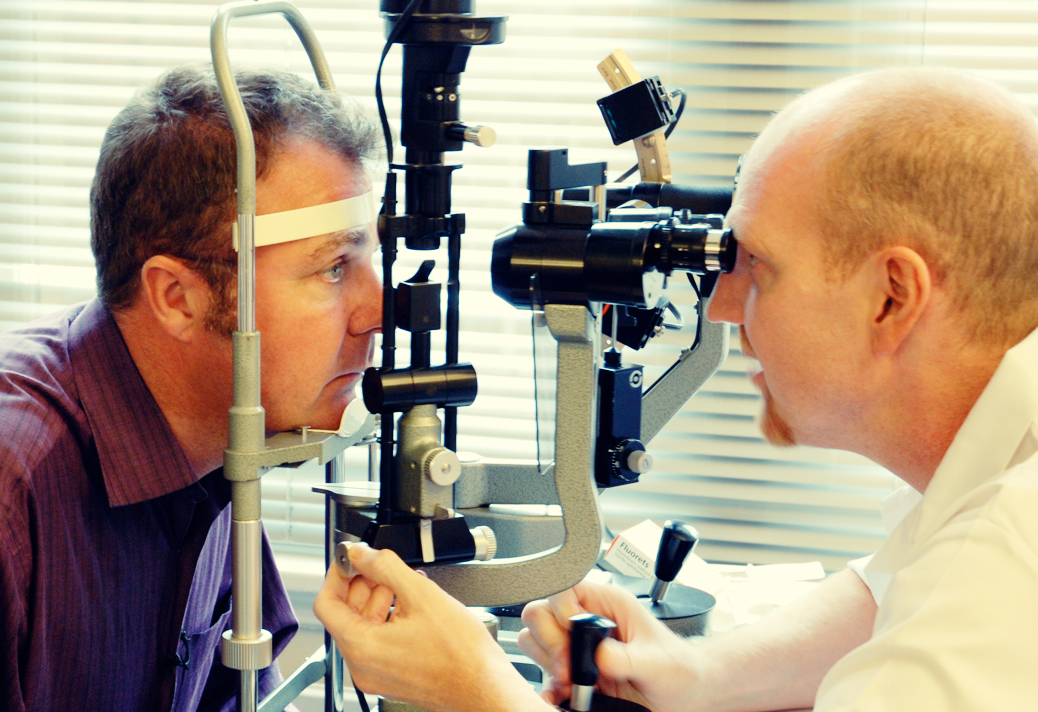 Laser eye surgery can also be hugely beneficial to non-professional sports people. Experts claim that most patients can be back at the gym or exercising outdoors within days of the procedure, so it has a minimal impact on physical endeavors and there are no bandages or stitches. You can find your LASIK practice in Montgomery or in one of the hundred locations across the United States.

LASIK eye surgery is the most popular elective procedure in the country and has already been performed successfully more than 20 million times in the US. Eye surgery is giving some of the world’s best athletes an additional edge to their game while improving their quality of life away from sports, and it can provide similar benefits to sports lovers and any other person who wants to correct their vision.