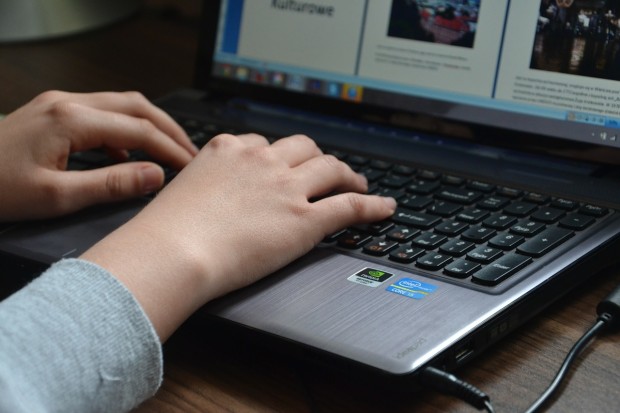 Protect Your Kids from Hackers and Scammers

It looks innocent enough: A fun online game featuring cartoon animals, bright colors, and a catchy tune. It might even feature a favorite character. So your child clicks on the link to play or download the game — and within seconds, your home computer is infected with a virus.

When we think about computer viruses and other malware, most of us think that hackers focus their attention on adults. After all, the adults are the ones with the bank accounts, credit cards, and login information for their employers’ networks.

The problem, if you’re a hacker, is that most adults have become savvy enough to identify dangerous downloads and are becoming more adept at avoiding malware. Sure, plenty of people wind up with infected devices due to increasingly devious methods of spreading harmful software, but it’s much easier for a criminal to include said software in a kid-friendly download than to spend time on social engineering or other types of attacks.

That’s where the kids come in. Kids don’t always take the time to consider whether something is safe to download or not, and just think about the idea of playing a game or watching a funny animal video. Cyber-criminals know this, and in a growing trend are taking advantage of our kids. 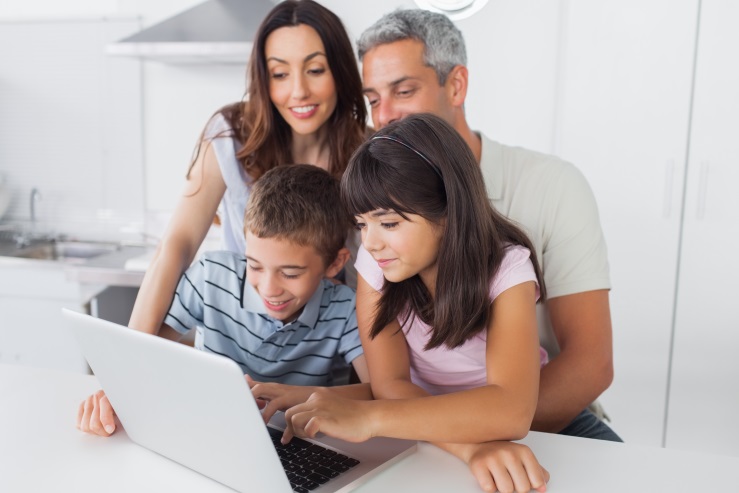 According to Internet security experts, the idea of targeting children to spread computer viruses first began around 2000, with the introduction of the Pikachu virus, which used characters from the popular “Pokémon” game to entice children to download harmful software. The Pikachu virus was spread primarily via email, and featured the cuddly yellow creature and a note about friendship — along with code that would delete a few key files in the Windows operating system.

While the Pikachu virus had some coding flaws that prevented it from spreading too far and wreaking too much havoc, it did usher in a new era in computer viruses. Since then, hackers have successfully infected tens of thousands of computers by targeting youngsters. In most cases, the viruses are what’s known as “drive-by downloads,” in which clicking on a single site results in an injection of a malicious Trojan that then directs the computer to visit additional sites and install more harmful software.

Hackers know that this method is likely to be successful because children don’t generally pay much attention to what they are clicking on. Children will often just follow the instructions to play a game, or click indiscriminately on sites that look interesting to them.

Not all viruses are the same, of course, but most kid-targeted malware is designed to capture information long after the kids have logged off. Spyware and keystroke loggers are common, as criminals can then easily steal passwords and other sensitive information. However, some of the viruses may remove important operating files, or even take over the PC to be used as a bot in other, larger scams. 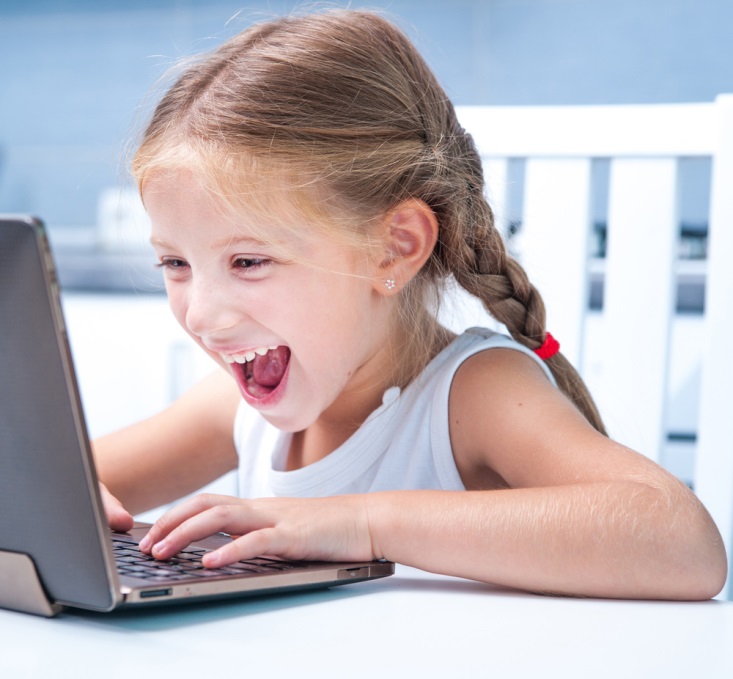 Protecting Your Computer and Your Kids

The best way to prevent kid-targeted viruses from infecting your computer or mobile devices is education and supervision. Kids should only be allowed to log on to the Internet while in the presence of adults, and should have a limited list of “approved” sites and activities to access. If they wish to visit another site or download a new game or video, then make it a matter of policy to ask for permission. Educate your children on the potential dangers of clicking on unknown links, either in search results or in emails.

Powerful antivirus protection is also vital to keeping your devices safe from hackers targeting your kids. Even if you own an Apple computer, install antivirus for Mac to protect against the possibility that a virus could infect your computer — or you could inadvertently spread the infection to other computers. Teach your kids to be alert to warnings about potentially dangerous sites or downloads, and to ask for help or click away when a warning appears.

Parents should also take advantage of web filters that allow them to block specific sites or search terms. For example, one security study found more than 50 sites with the words “Game” or “Arcade” in the name contained malicious downloads. Blocking such sites may prevent your kids from accessing legitimate sites, but it could also protect your computer from a costly virus.

The Internet can be educational and entertaining to kids, but it’s also a dangerous place. Take some time to protect your machine against attacks aimed at your kids, and stay safe from costly data breaches and computer damage.