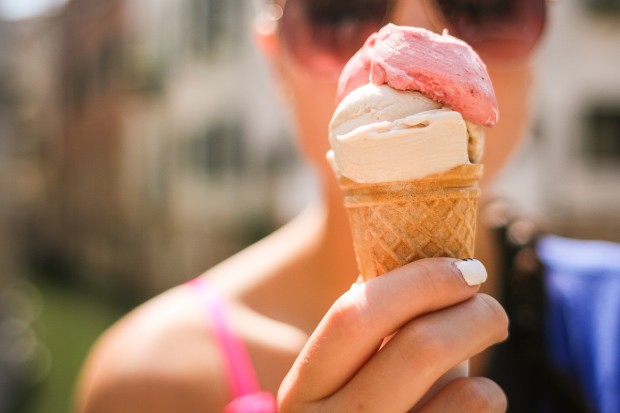 Returning to Childhood: The History of the Ice Cream Van

The sound of an ice cream van means summer to both kids and adults in Britain. We think back to those days of water fights and playing with our friends in the front yard.

Those chimes caused us to run to either our parents or the van itself, spending much of our pocket money on treats. In the 70’s and 80’s there were around 20,000 ice cream vans in the United Kingdom, however, these days it’s more like 5,000.

The first ever soft serve van was in 1965. William and James Conway were brothers from Ireland who drove their ice cream van through the streets of Philadelphia, and gave free ice cream to their customers on St Patricks day.

Mister Softee arrived in the UK in 1959. The soft ice cream technology was aerated and developed by J . Lyons and Company, a British business which helped the vans to immediately become a hit. 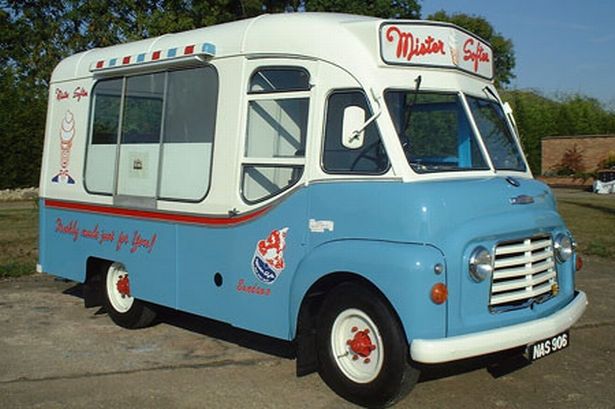 Mister Softee had made it’s way to 33 different locations in England and 1 in Wales by 1961. Lyons quickly realised how successful the business was and decided to make a deal with Smith’s Delivery Vehicles, becoming the Mister Softee brand owner.

Around this time, Walls was developing a competitive soft serve ice cream called Mr. Whippy, and launched just a little after Mister Softee. One of the biggest problems that the early vans faced was the weight and expense of the massive generator which ran them. Bryan Whitby managed to solve the problem with a Direct Drive System, using the power of the engines engine to run the machines, and revolutionising their design.

Ice cream was popular long before the van became a staple on British streets. Charles II ordered some for a banquet in 1671, and imported the ice from Canada, America, and Norway, making the treat widely available. Once people could buy it in shops it was then available on the street, and venders would pull it behind them on a two-wheeled cart or use horse drawn carts for transportation and distribution. 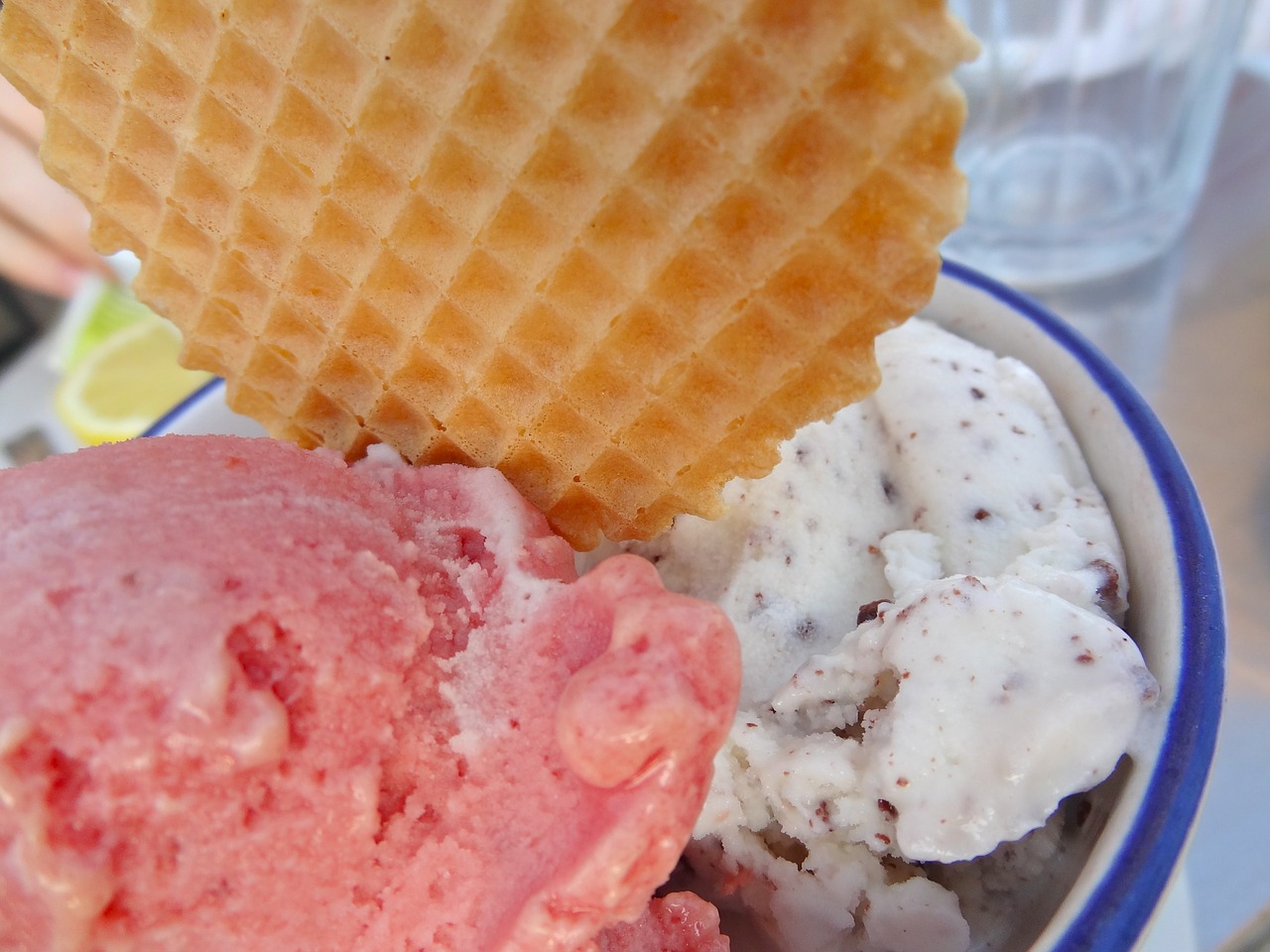 By the 20’s and 30’s people had attached this cart to motorised vehicles, and the first ice cream vans were made in the late 40’s and early 60’s.

While the vans are now in many countries around the world, there are also many other ways which ice cream is distributed. In Thailand you’ll find the sweet treat distributed from motorcycles with freezers attached to their sides, and in Ecuador and Peru you’ll find bicycles and tricycles which have the refrigerator on either the back or front.

One thing interesting about ice cream vans is the music. Those magical sounds have caused both children and adults to reach for their wallets for more than 50 years. An American company named Tiny Bell had a metal bar and hammers which made the music for the vans, and the British Company Harvey Chimes used technology from Switzerland which was much more reliable.

Nowadays there are many different van companies, such as Van Monster. You’ll find that while ice cream vans have changed significantly, they still hold the same power over people both young and old.