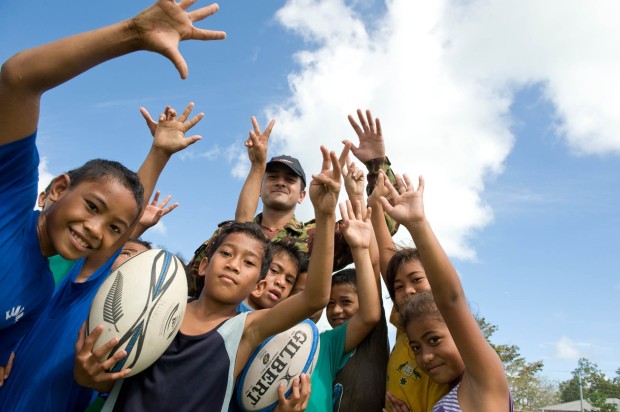 The days of acceptable indifference to environmental responsibility are drawing to a bittersweet close. Men and women of the 21st century must make an effort to slow down the rate of limited resource consumption and reverse the bad habits of the last two hundred years of unchecked industrialization. Parents reading this are obviously part of this demographic, but guess what – so are our children. The 21st century will be theirs to shape. If there’s a single generation to which green living and eco-friendly awareness will be essential for the long-term success of the human race it’s unquestionably the one currently coming of age. Thus it’s imperative for their parents to instill such habits early. It sounds dramatic but the fate of Earth may truly be at stake. 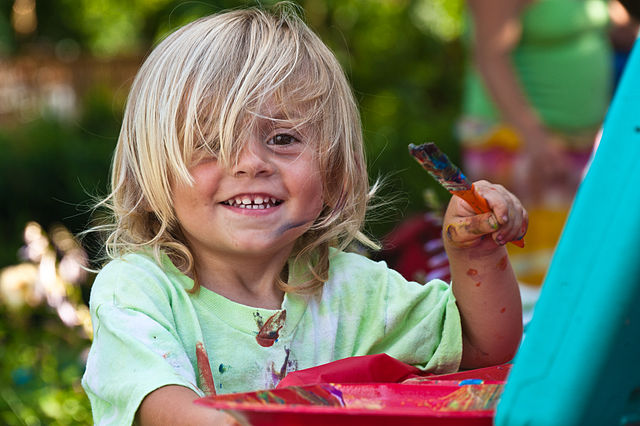 Part of the reason humanity has gotten itself into this climate-changing ecological mess is because we decided en masse not think about the consequences of our actions for far too long. The Great Smog happened in 1952 – the world went another 50 years before the first major global effort against climate change happened. People simply didn’t want to question their petrol-sucking 8-cylinder engines or where their clothes originated. The concept of a carbon footprint – a household phrase these days – was unknown.

Children ought to know from an early age that the lights in the house, the fuel in the car, and the plastic in their toys are all traced back to precious resources. For example, use the electric bill as a lesson tool. Folks in deregulated markets can usually shop for their choice in an energy provider through online sources such as this website.

Breaking down the amount of energy your home uses every month and how much it cost, can be an eye opening perspective for young minds who are unfamiliar with the concept of a deregulated market. 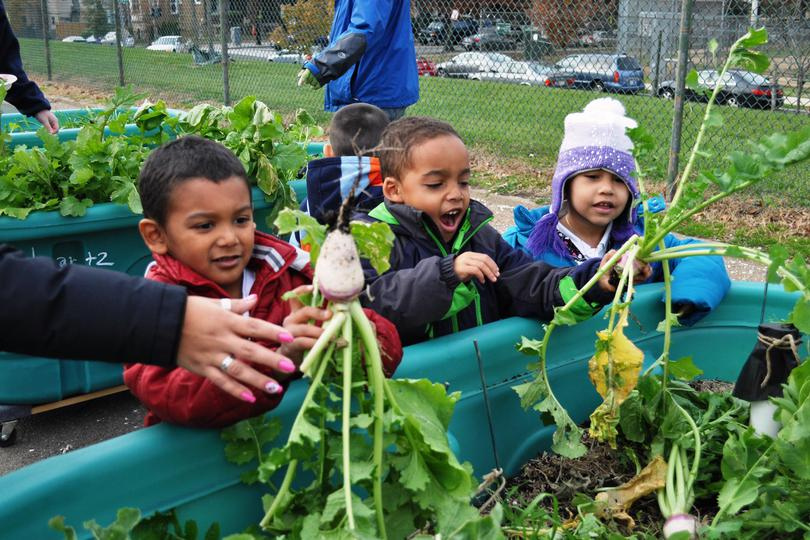 “Do as I say, not as I do” doesn’t work. We all know because we were all kids once ourselves. It’s critical to lead by example when setting the tone for green energy living. Nagging about lights being left on in empty rooms and being observed by your kids as doing such will only encourage habits through enforcement, not ingrain them via emulation.

There’s no need to become obsessive-compulsively anti-waste but certain energy-saving and usage-limiting protocols for the house will make for green citizens of tomorrow when resources are even more scarce. Promote self-imposed caps on hot water and water in general. Most families are stunned when they learn how much water they go through in a year when left unchecked.

Another often overlooked source of deepening a person’s carbon footprint is the amount of food wasted annually. Raising children to be conscious of the value of the food they eat can be difficult with tight budgets and picky taste buds, but balancing nutrition with grocery shopping efficiency is key to making sure everyone gets a meal in the future. 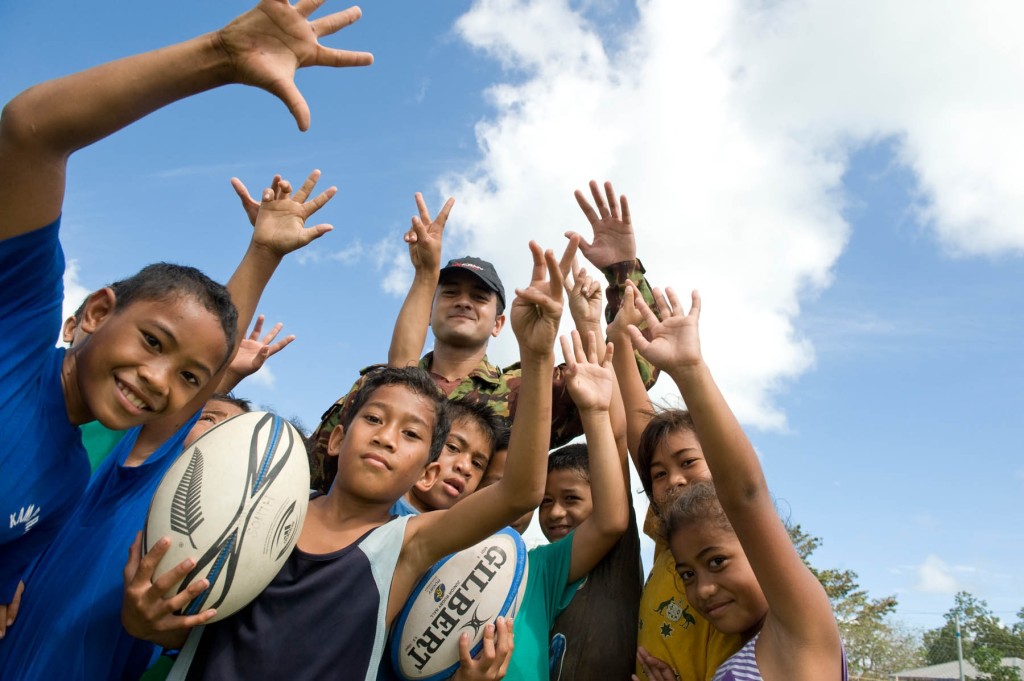 All this comes down to whether or not you can actually get through to your child on the issue of leading an ecologically-friendly lifestyle. Playing to a kid’s tendencies through backdoor mental manipulation is a razor-thin tightrope because we frankly always underestimate how transparent our ulterior motives are to our young ones. With that in mind, don’t even bother trying. Did that kind of thing ever work when you were growing up?

Instead of tricks and gimmicks opt to appeal to your child’s common sense. Boys and girls want safe air to breathe, clean earth to walk and run on, and life without worry for lights, food, warmth, and water. Better yet they want that for everyone. Make the connection between green personal habits and the preservation – the protection – of everything which makes life worth living. Kids will catch on – and develop traits which will be passed to their own offspring when the time comes.