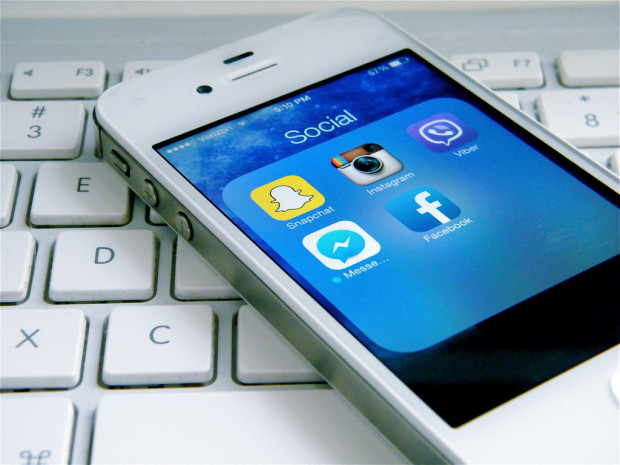 By Dean Shaw · On December 22, 2016
Apple iPhones are popular because they have innovative new features, such as Live Photos and 3D Touch. According to Tom’s Guide, the newest iPhone out performs Android phones, and iPhones are more secure because app developers aren’t given access to iOS APIs. This means fewer dangerous apps in the app store; however, it doesn’t mean the iPhone is flawless. Like many of today’s devices, iPhones have their vulnerabilities.

Imagine clicking on a link in a legitimate looking text message. The message could come from your carrier or claim to be an update. You click the link… Nothing happens. You continue life normally, completely unaware that a virus is stealing your confidential information. This exact scenario has happened; most recently, it happened back in August, when Apple was forced to release an emergency update to protect users against Pegasus, a malicious and difficult-to-detect tool that steals data.

When your data is compromised, it’s imperative that you take steps to remedy the issue. The solution may be something simple (just update the iPhone and move on), or it may be something a bit more complicated. If you need to recover lost data, there are iPhone data recovery services. Even if your phone has smoke or water damage, there are ways to recover what’s lost.

You also should consider protecting your device with security apps, including secure messaging, password security, encryption, email security, iPhone data security, and paired device locks. Avoid unsecure apps, or apps with low quality scores from other users. Always read the reviews before downloading anything from the app store.

Your Fingerprint Can Be Copied

In approximately five minutes, someone can break into your iPhone (if you’re using your fingerprint to unlock it). “All it took was some dental mold to take a cast, some play-dough to fill it, and then a little trial and error to line up the play-dough on the fingerprint reader,” reports TheVerge.com. “As hacks go, it ranks a little harder than steaming open a letter.”

iOS 10 Has its Vulnerabilities

Hackers love exploiting the vulnerabilities in new operating systems, so they pounced on iOS 10. iOS 10 is one of many recent updates, most of which were released to fill in the security potholes left by previous versions. Unfortunately, hackers discovered compromised password security, and were able to access the backup files of iTunes.

“Forcing an iPhone or iPad to produce an offline backup and analyzing resulting data is one of the very few acquisition options available for devices running iOS 10,” Elcomsoft’s Oleg Afonin said. “If you are able to break the password, you’ll be able to decrypt the entire content of the backup including the keychain.”

Although you should always update as soon as one becomes available, you should also stay alert to any new vulnerabilities. Moreover, you should have protections in place to securely download and monitor your apps. iPhones are more secure than their competitor’s products, but that doesn’t mean they’re perfect. In fact, they’re routinely studied for weaknesses, and any vulnerabilities will be hacked and exploited.