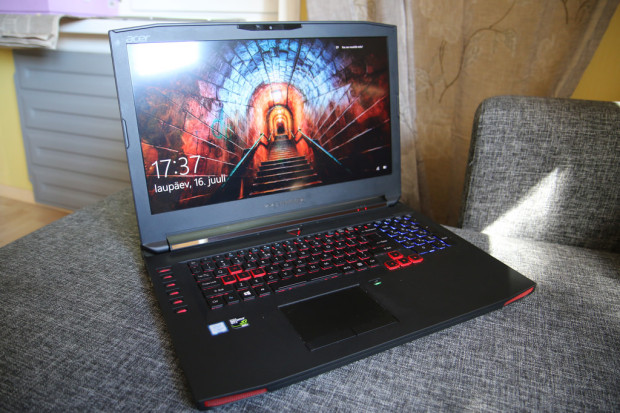 Are Budget Gaming Laptops Worth Buying?

Gaming laptops typically cost well over $1,500 dollars. If you want the latest Alienware laptop, you will have to be willing to spend close to $2,000. Obviously, not all gamers have that kind of money. As popularity of gaming has risen in recent years, a crop of budget gaming laptops have popped up from brands like Dell, MSI and Acer. These laptops often cost less than a $1,000. As tempting as the deals may sound, are gaming laptops worth the price? Is it better to save up money and buy a conventionally expensive gaming laptop instead? Read ahead to find out:

What Exactly are Gaming Laptops?

Gaming laptops, generally speaking, pack powerful processors and graphics cards that conventional laptops. Hence, the expensive price tags. It’s common for high-end gaming laptops to sport specs like Intel Core i7 processors, 16GB of RAM, the latest NVIDIA graphics card and possibly top-notch SSDs. Budget gaming laptops have many of these features, but not always all of them.

Budget gaming laptops tend to have smaller screens than expensive ones. For example, you can buy a 15-inch screen, 6 lb laptop for around $1,000. The bigger the screen is, the more expensive the machine will be. There are budget gaming laptops you can get with processors like Intel Core i7. But most feature AMD cards or Core i5 processors. Buying a gaming laptop is a matter of deciding which feature you would most likely to compromise on.

Also, it’s a common misconception that cheap gaming laptops are knockoffs that break after a couple of months of use. That is not the case. Some of the best gaming laptops under 1000 dollars are made by well-established brands like Dell, Acer and ASUS. There are some brands exclusively associated with budget gaming laptops like MSI. The difference here is, rather than paying a premium for the brand, like with Alienware computers, you are paying for the specs and features of the machine. 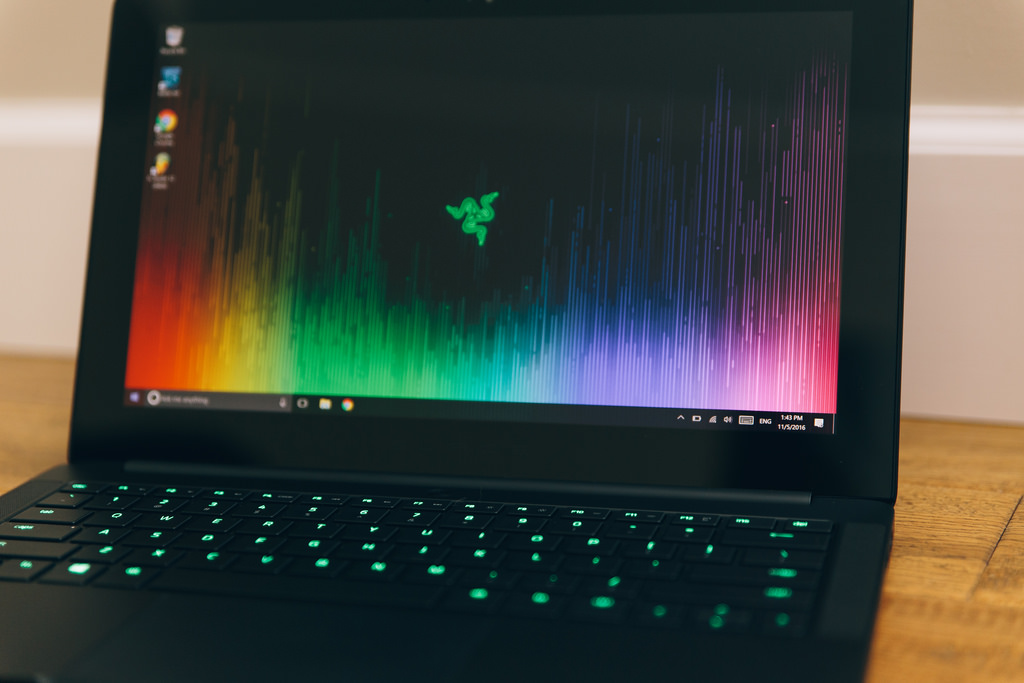 How do Budget Gaming Laptops Compare to High-End Products?

Clearly, high-end gaming laptops that cost over $2,000 perform better than budget gaming laptops. But there are drawbacks too. As mentioned above, budget gaming laptops tend to be smaller. So they are far more portable than an 8-pound $1,500 laptop. In addition to gaming at home, you can use one of these laptops at home or work as well. You would have quite a powerful laptop on your hands compared to buying a regular computer for travel.

Budget gaming laptops are best suited for casual to moderate gaming. These are more than adequate to play games like Minecraft or World of Warcraft. But when it comes to demanding AAA games like The Witcher 3, you are better off buying an expensive gaming laptop. Still, budget gaming laptops can play many AAA hardcore titles, like Gears of War III, on high settings. Some titles can be played on low settings. Classic titles like Starcraft II or Team Fortress will play well on a modern budget gaming laptop. The only problems you will have will be with the latest release titles that come with really high graphics demands.

Also, keep in mind that you don’t need a gaming laptop to play all games. You don’t have to buy a $1,000 laptop to play Candy Crush Saga. Sometimes, upgrading your current laptop with a more powerful graphics card may be sufficient.

If you plan on playing hardcore games in the future, it’s better to invest in an Alienware, or similar, gaming machine. If not, you should consider buying a budget gaming laptop not only for casual gaming needs, but also to have a machine more powerful than usual in your hands. In case you are ready to shop, there are several specs that you need to keep your eye on.

After the graphics card comes the processor. Gaming laptops need at least an Intel Core i5 processor to work optimally. The more cores the processor has, the better. Intel Core 6th generation Core i5 or i7 processors are ideal for a gaming laptop. You can find Dell, Acer and MSI machines with these processors if you look hard enough. Core i7 is the best, but these laptops will cost close to $1,000 or above. Core i5 is good enough for moderate gaming needs. You can go with an AMD chip as well but these are sub par compared to Intel. Of course, AMD Ryzen processors were just announced this year that outperform the revered Core i7. You will, however, have to wait a year or so to get a gaming laptop with Ryzen in it.

Do not buy a budget gaming laptop with RAM less than 8GB. 16GB is the preferred capacity, but 8GB is enough if that’s all you can afford. It will be best if the laptop supports room to add more RAM. You must pay attention to the drive as well. Solid State Drives, or SSDs, are the best for gaming. You can find a handful of budget gaming laptops with SSDs. But most budget range machines have HDDs. If going with an HDD, make sure there’s at least 1TB of storage.

There are other specs you may think about considering such as screen size, resolution, and keyboard. But these should come secondary to the graphics card, RAM, hard drive and processor. Once you find a budget machine with recommended specs for these components, you will be set for long and entertaining gaming sessions.