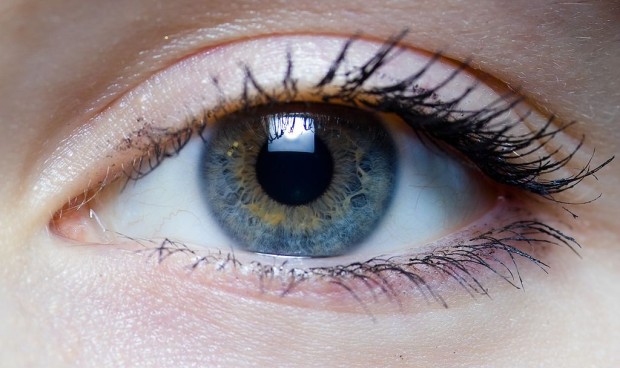 Do your eyes trick you? You’re not alone

Humans have known for centuries that the human brain interprets and misinterprets shapes and colours. Anyone who can remember the debate about the blue or gold dress on social media will understand how easily our eyes and brains can trick us.

Cartridge People have explored some of the psychology about why shapes and colours can sometimes appear to be different, and have put this information together in a handy ebook that can show you exactly how certain images can trick your brain into seeing something completely different.

If you’ve ever seen the Akiyoshi Kitaoka image, you’ll be familiar with the rotating snake effect. When you move your head (or scroll your screen) up and down, the contrasting colours trick your mind into believing that these circles are actually turning. Another interesting illusion is Pinna’s Intertwining Effect, and while the squares are placed in circles, the colours that are used make it look like they’re actually all intertwining. 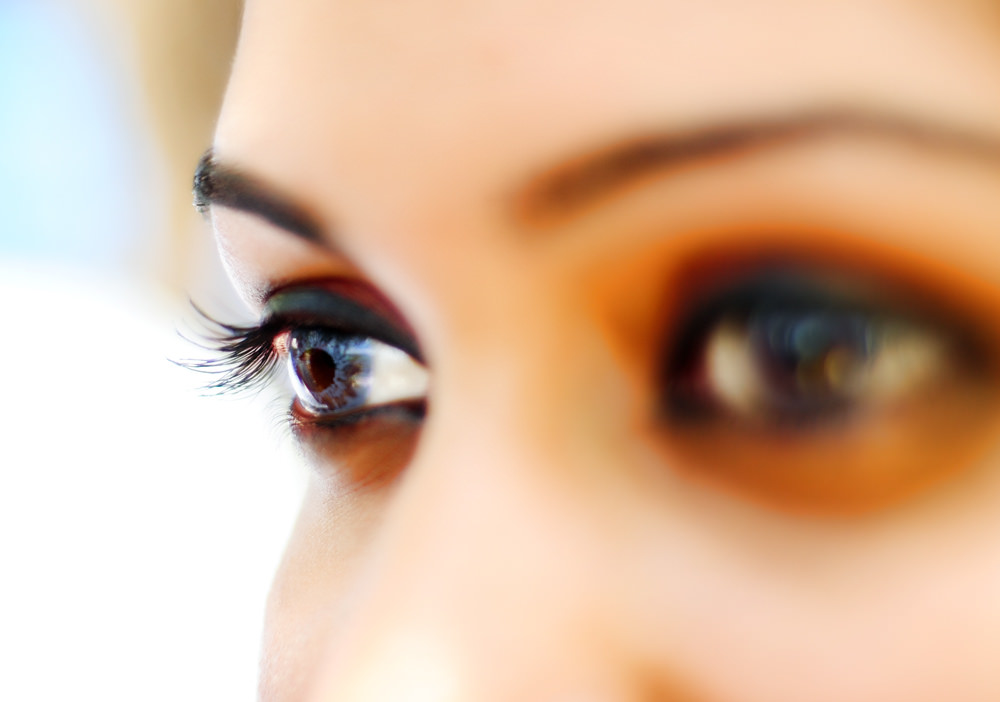 The shadow effect is another illusion that has been continually studied. When you look at certain checkerboards, it can appear that two boxes are different shades of grey, even when they’re actually the same- as shown by the Shadow Illusion by Edward H Adelson. Another interesting and similar illusion is the Grey Bar by Dodek, and features a bar with a changing background that makes the bar appear to have a colour gradient.

Motion is another illusion that is often used with these eye/brain tricks. The illusion of Motion by Paul Nasca is actually a still image, however the colours are contrasting, making it look like the image is actually moving.

For those interested in colours, check out Three Colours by Brain Den. The image gives the illusion that there are multiple colours, however this is due to the contrast and there are really only three different colours.

Many people enjoy optical illusions since they’re proof that while we may assume that what we’re seeing is reality, this isn’t always the case. Your visual system and brain can interpret and perceive images differently than they actually are, and while it’s easy to assume that your eyes are the only things at fault, you should really be blaming your brain.

Basically, your brain can’t really handle all of the information that your eyes present, and chooses to use cognitive shortcuts to interpret different information. These shortcuts can be caused by light, shape, motion or colour. When we look at visual or optical illusions, these are great examples of how our mind can make assumptions about the world around us, and we shouldn’t always believe what we’re seeing. Since more than 50% of the cortex of your brain is devoted to vision, we can see why our brain is easily tricked if it can’t make sense of what the eyes are seeing.

If you’d like to see some of the awesome examples of optical illusions, take a look at the infographic to see how your eyes and brain are playing tricks on you.