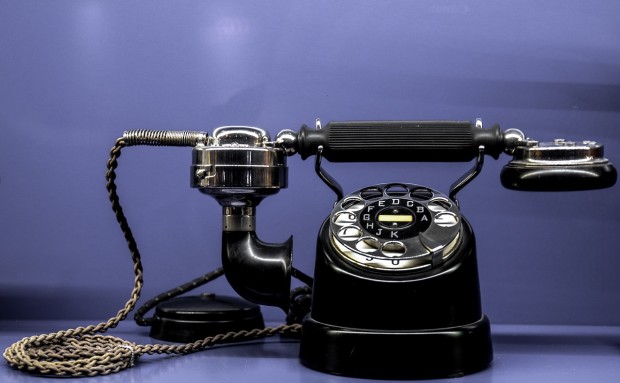 How has communication tech advanced?

Communication has been essential in the development of human history, allowing the passing of information in various forms across not only our own social groups but also on a wider scale. The technology we have now far exceeds any expectations we had even a quarter of a century ago and these advances keep making the world a smaller and more accessible place. 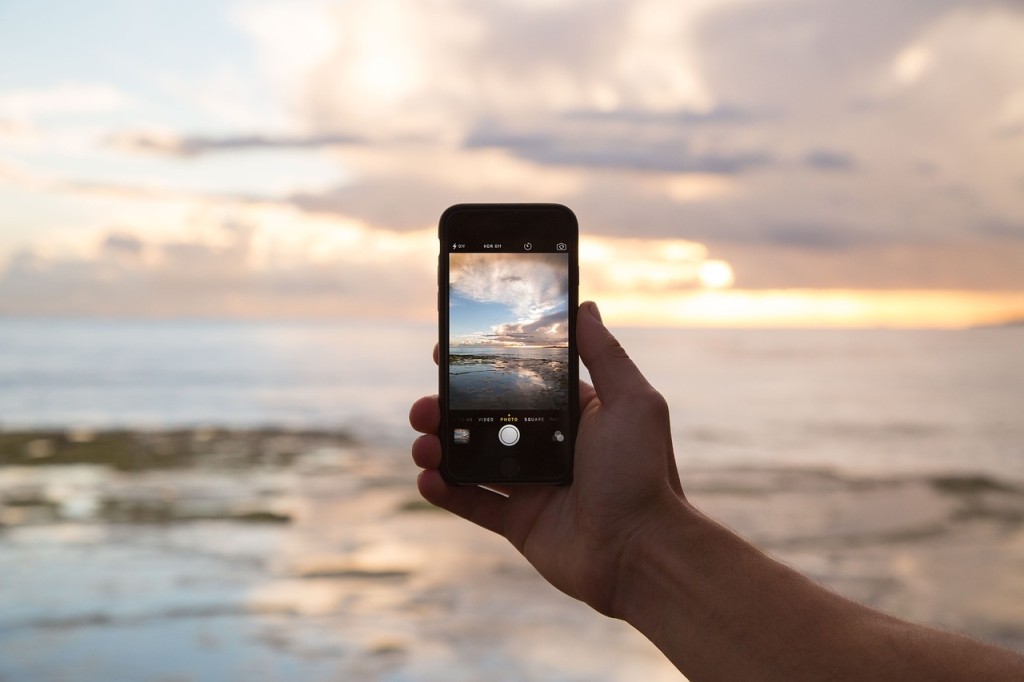 When Alexander Graham Bell invented the telephone it was a pioneering piece of technology and the seed of this invention has propagated into the worldwide ability of instant messaging. The home phone brought in the ability to communicate over long distances, but the mobile phone has allowed for far greater flexibility when exchanging information on the move. The benefits of this are far reaching, ranging from simple text messages to long-distance relationships and even allowing those with a level of social anxiety viable relief, all from no fixed place in time.

The power of the internet

The emergence of the internet has managed to trump anything that came before hand, with email used not only for social interaction but also for conducting business, and the explosion of social media has allowed people to share everything with everybody. The speed and reliability of this technology has become so common place that the transfer of information taking less than half a second is deemed as latency. Mobile phones have advanced to the point where phone calls are possibly the least used feature, with texting and other applications increasing the channels available to the average end user. Text messaging and social media allow for potential information overload, but the introduction of video conferencing tools such as Skype is an ideal way to bring closer those loved ones that have moved away. 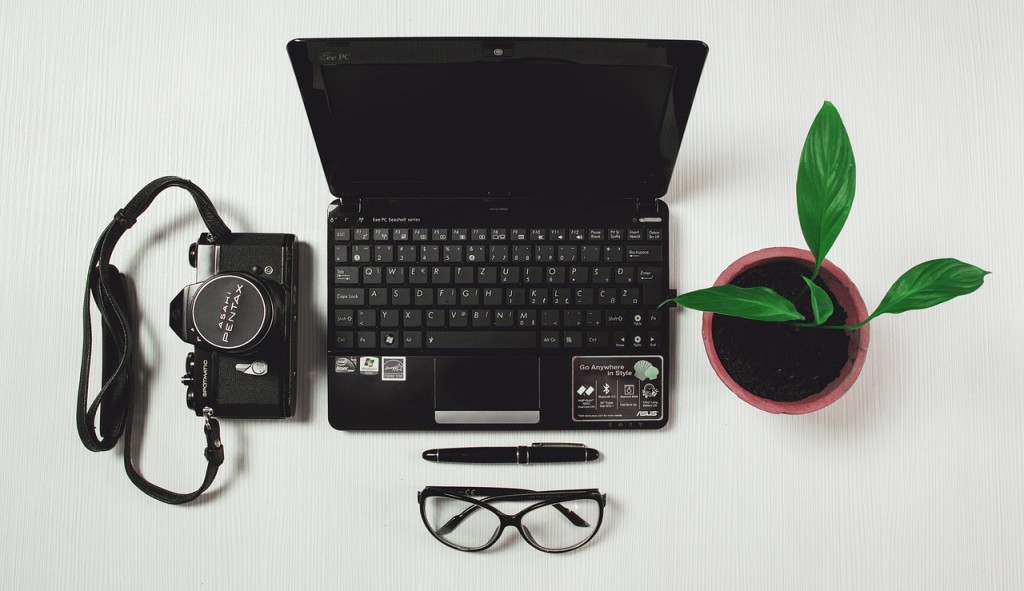 With this new technology has come the advancement of the developing world. Business and social interaction that was once deemed impossible is now becoming a reality. Areas such as Afghanistan have benefited enormously from the Afghan Wireless project launched in 2002 by Ehsanollah Bayat. A joint venture between the US and the Afghan Ministry of Communications, the AWCC is now providing GSM services to four major cities across the country.

The advancement of technology has improved a large number of areas in both the social and economic world and has progressed to the point where we are now sending messages into space. There is no real knowing where this will lead us in another quarter of a century.