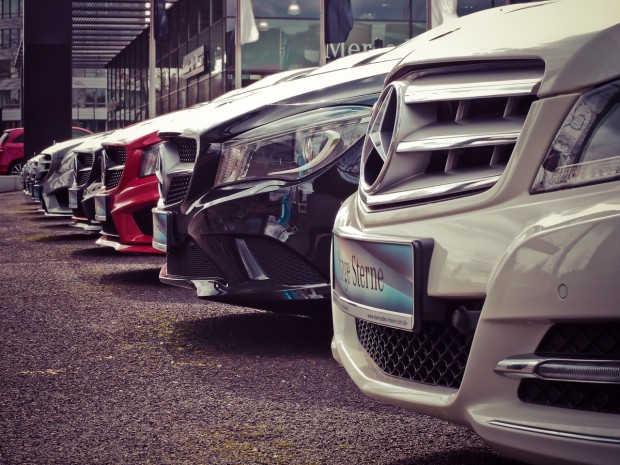 How much is too much for a personalised number plate?

The popularity of vanity number plates continues to grow. More and more drivers, or even young, budding motorists, are choosing to characterise their cars with registration plates that leave pedestrians gawking.

The very term ‘vanity number plate’, implies that the motive for personalising your car’s registration number is nothing more than the result of decadence, arrogance and general self-absorption. But people buy personalised number plates for several different reasons.

The fact that, world-wide, personalised plates are becoming an increasingly popular trend, encourages us to take a deeper look into why some people are willing to part with small fortunes just to adorn their car buffers with a special touch. 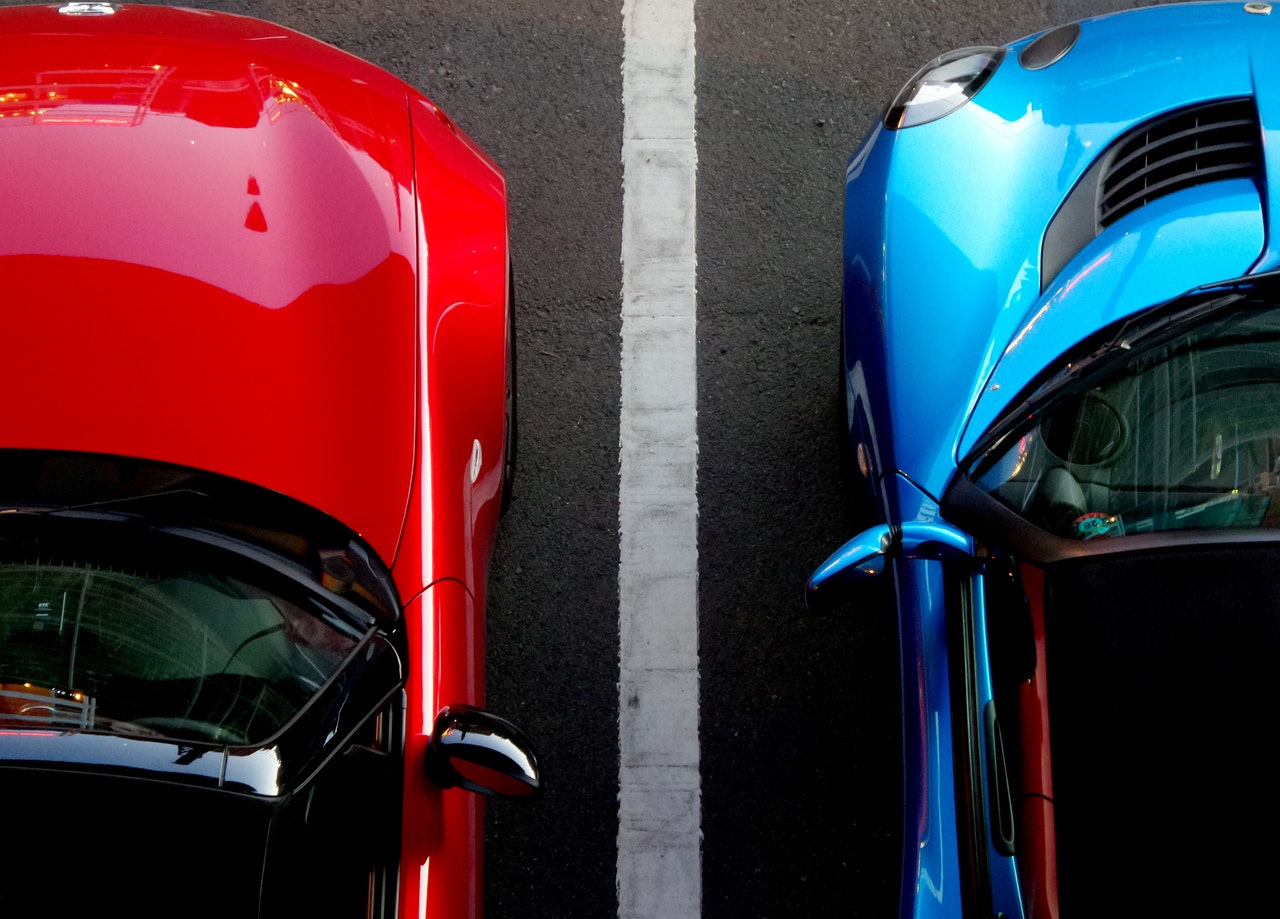 Are personalised number plates more than a status symbol?

Certainly, personalised number plates can be used to suggest the owner’s wealth. Recently, in a charity auction held by the Abu Dhabi police, a boy of only twelve years pledged 1.5million dirhams (around £300,000) for the number plate ‘1111’. This gargantuan expense was exceeded in another plate purchase, as a businessman bought the number 2 plate for a staggering 10m dirhams—equivalent to around £2m. Clearly, the culture whereby personalised number plates are used as a symbol of status, lingers.

These features provide the sentimental significance that many look for in a personalised number plate. Far from being simply a status symbol, a number plate can often be given as a thoughtful gift. A lawyer named James, commenting in the Telegraph, explained the story behind his number plate: “It was given to me for my 18th birthday. It has three letters for my initials, an 18 to refer to my age at the time, and an X, which is for a kiss, I guess.” This charming, family anecdote is a world away from the excess of the auction house.

Should a personalised number plate go with a flash car?

After recounting the tale of his 18th birthday present, James quipped, “the plate is ready to go on my new Aston Martin DB11 as soon as I find £150,000 lying around.” There is a widely held expectation that a chic number plate should only grace a similarly classy vehicle. Whilst many choose to buck this trend—sticking a personal plate on an old-banger—this belief has resulted in certain forms of private number plate investment.

British businessman John Collins paid a total of £518,480 for the registration number 25 O, not because it held personal significance, but because it would be the natural companion to the most expensive car money can buy, the Ferrari 250 GTO.

Therefore, the logic behind Collins’ purchase was sound—anyone with the means to buy this 35,000,000 sports car, might easily part with an extra half-million to procure the matching number plate.

Collins’ approach implies the growing trend of purchasing plates not for personal use, but as a luxury item investment. After all, if a number plate will only accumulate value with time, then surely no price is too high. Intriguingly, as the value of second-hand cars continues to plummet, their number plates may be of more value than the vehicles themselves.

But many believe that the heyday of the personalised plate is behind us. Robert Harverson, retired businessman, said that when he first started buying private plates they represented good value. “They were an investment, like property, 30 years ago. You’d buy sought-after ones for a few hundred pounds.” But now that prices are premium, the return on vanity number plates is no longer guaranteed, and there’s every chance that a plate may depreciate in value.

Spending big-bucks on a personalised number plate is a risky business. But, the more modest options pose fewer pitfalls. You can buy a reasonably priced private number plate and enjoy its personal touch or its subtle reference to a car make or model. You can even use a personalised plate to complement your business, drawing attention to your brand. A private number plate can be more than a display of vanity, it might be a sentimental, financial or corporate investment—but bear in mind, putting your life savings on the rear of your car is not necessarily a wise decision.