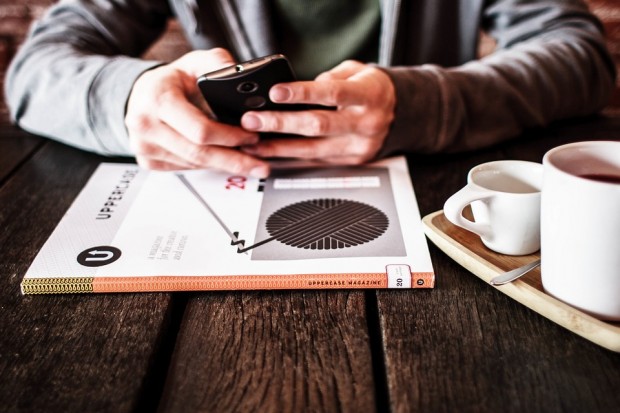 Three decades ago, working internationally was the preserve of just a handful of professionals, with only the larger companies able to afford to send people overseas to research, negotiate and draw up contracts. Even when the cost of flights started to go down, smaller businesses struggled to compete because of the proportionately higher strain on their resources, and there was no practicable way to do business without being there. Now the Internet has changed all that. Thanks to technological advances, it’s getting easier and easier to do business anytime, anywhere – even without leaving the office. 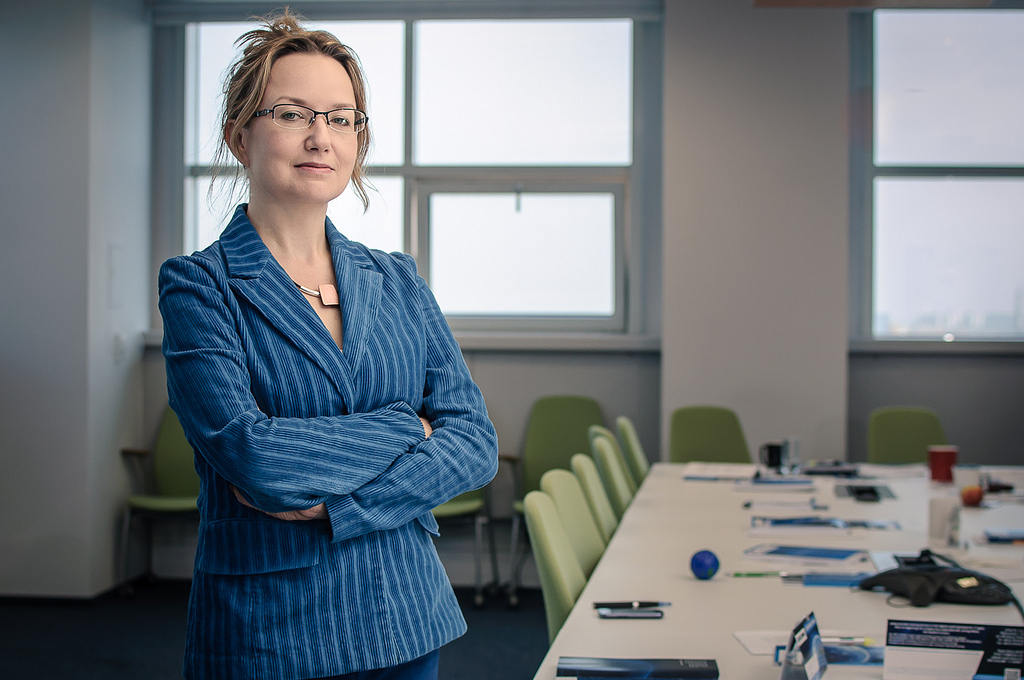 The most important technological changes have been in the field of communications. Just as the telephone dramatically increased the pace at which people could do business at the end of the 19th century, email and chat made a massive difference at the end of the 20th. VoIP technologies gave a boost to SMEs by lowering the cost of international audio communication, and the sudden advance of Skype and its paid-access equivalents made telecommuting to meetings a practical option. The upshot of this is that it’s now possible to liaise and negotiate internationally without having to travel.

A significant development that has taken place alongside this is the improvement of translation software. Language is far less of a barrier than it once was as we get closer to a Star Trek-style universal translator. 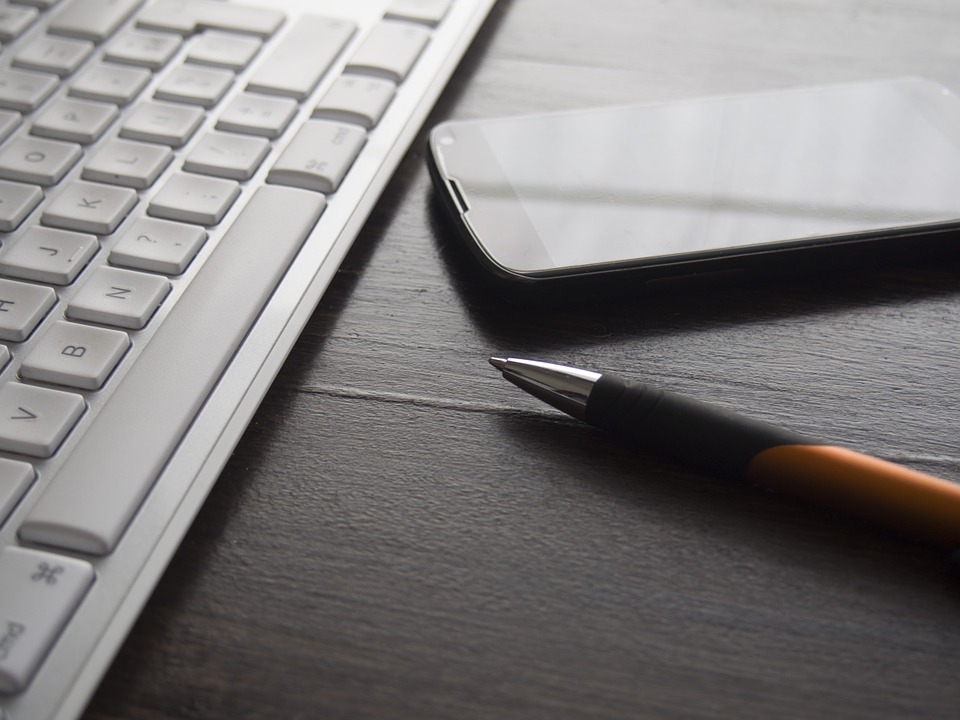 While translation software is useful for discussions, it is not yet good enough to produce professional looking copy, so there remains a place for professional translators. Fortunately, hiring talent abroad has also become easier – and this makes it possible to search internationally for the best people to fill all sorts of roles. One can do this directly, advertising on international jobs lists and interviewing by Skype, or using the services of an umbrella company to make it easier to quickly locate individuals with specific skill sets. An umbrella company will generally take care of currency conversion for you – alternatively, it can be done through online banks such as PayPal, without the fees charged by traditional high street banks. 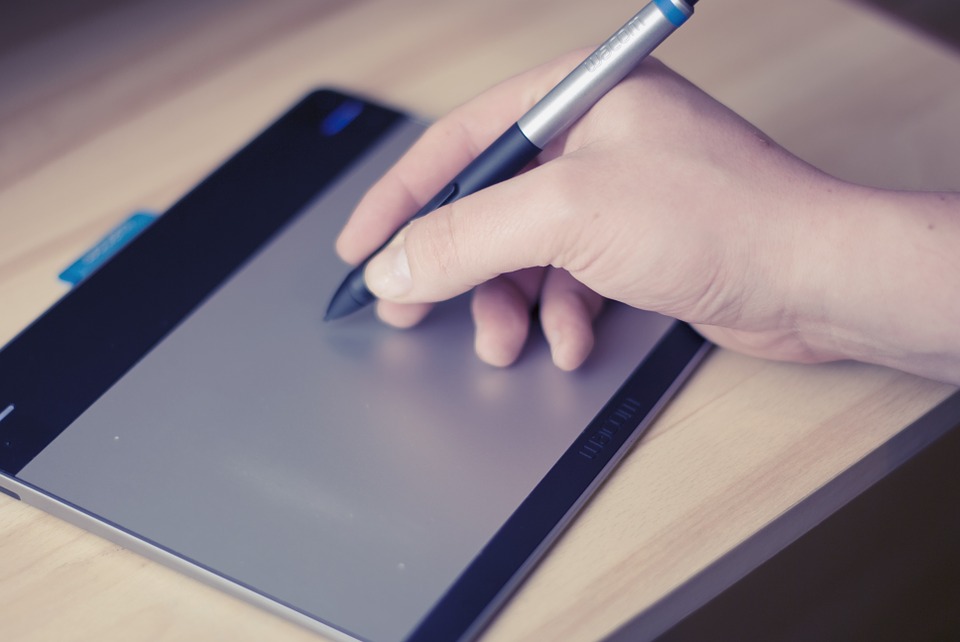 When working at a distance, it’s important to be able to share materials and resources in a secure way. Dropbox and similar tools are useful for this but most people now see the future of distance working in cloud computing. By using a cloud facility, it’s possible to give everybody access to the same files in the same place, so updates are visible to everyone at once, no matter where team members are based, and it’s also possible to share software even where that software has been modified to suit the needs of a particular business.

Thanks to technology like this, it’s now possible for even the smallest business to trade internationally, opening up new market opportunities and reducing the advantage of those companies already big enough to afford prestigious addresses. No matter where a business is based, it can reach out to the whole world.