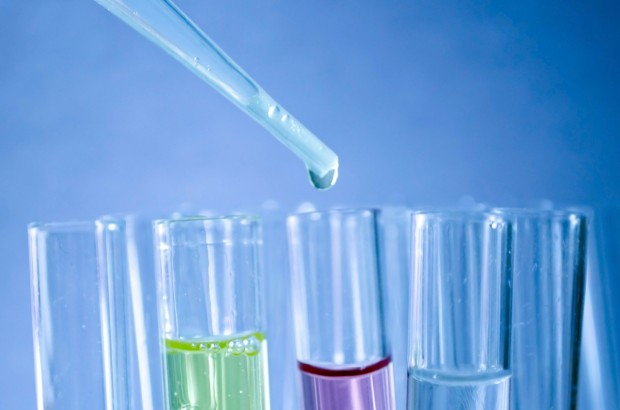 An oral fluid lab test is an established method for testing for the presence of narcotics. Oral fluid testing is user-friendly in so far as it non-invasive.  All the tester has to do is take a swab from between an individual’s cheek area and gum.  From a detection point of view, oral fluid testing is widely used because it has the ability to detect a majority of substances up to 48 hours after the person has ingested them.

Narcotics testing is by no means limited to oral fluid sampling, however.  Another established method is urine testing, for cases where a longer detection period is required.  Urine samples can produce a result within 24 hours.  Tests can be defensible from a legal perspective also, which is an important point for employers and law enforcement officers. 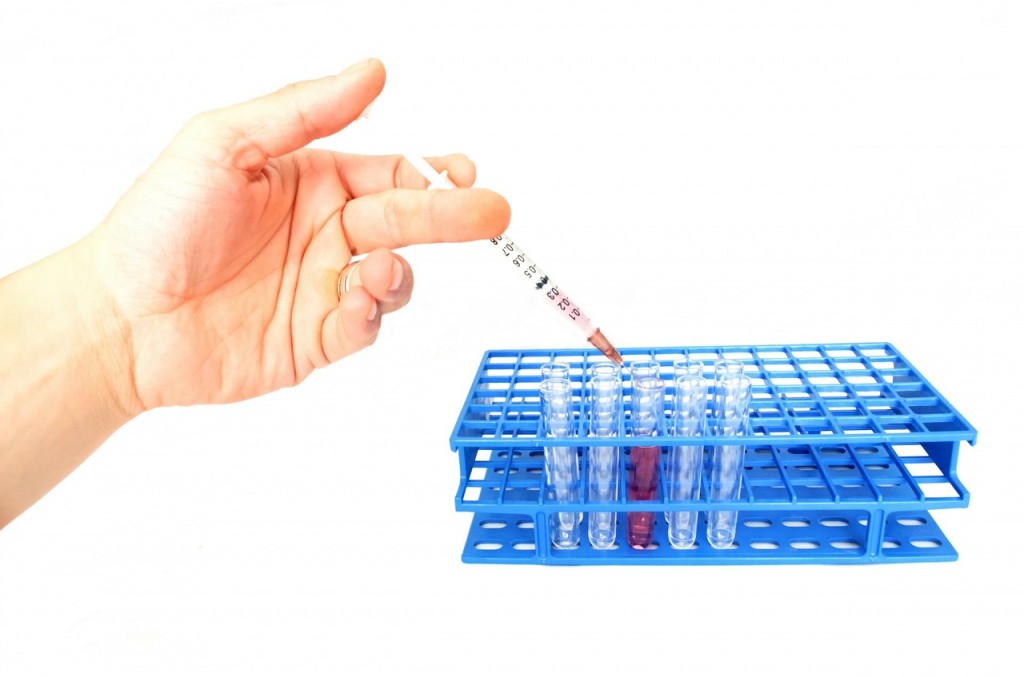 Taking samples from an individual’s hair represents the best option when it the longest detection window is available, making a historical case of narcotics abuse easier to prove.  This method has the added advantage of wide use in the legal field.  Hair sampling is also non-invasive.  EtG and fatty acid ethyl esters testing for the presence of alcohol are known to be particularly reliable methods for detection in samples of hair.

Narcotics testing is important for establishing abuse of substances, whether it is at work or at home, but you need to acknowledge that such testing requires the buy-in of individuals to be tested, from a legal and ethical perspective.  A great way to establish the importance of narcotics testing is to emphasize its importance in ensuring workplace safety and that includes the safety of the person abusing substances.  If someone has taken just a small amount of alcohol, for example, their alertness levels will be diminished, leading to the possibility of an accident and perhaps even a fatal one.  Emphasis should also be placed on support for an individual and rehabilitation.

Narcotics detection is important also in ensuring public safety, especially on the roads.  Law enforcement agencies have established practices for the detection of alcohol, but new technologies have been critical in the battle to prevent and detect the abuse of drugs by drivers and to prosecute those drivers caught under the influence.  The accuracy of technologies is also critical in detecting substance abuse because law enforcement officials need to know that their case will stand up in a court of law.  Drug testing can also be used to monitor an individual subject to a court order or someone who has been enrolled in a treatment plan, to ensure full compliance.

If you are concerned about the use of narcotics in the home or in the workplace, you can be safe in the knowledge that narcotics testing is evolving all of the time to detect abuse and keep both those abusing substances and family members/work colleagues safe.  Oral, urine, hair and other testing are simple to use, cost-effective, and accurate.