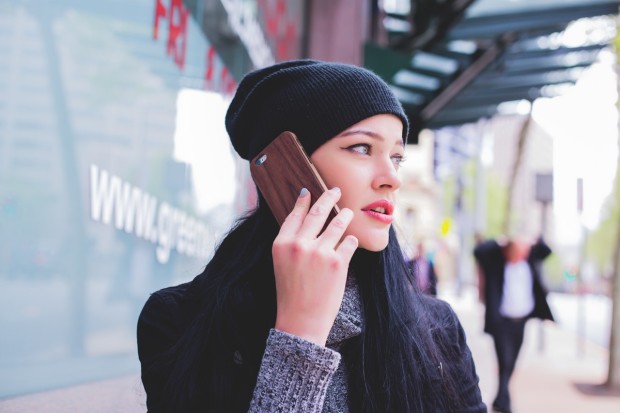 Meet Nougat: Is Android’s New iOS As Tasty as it Sounds

Are you curious about Android’s newest operating system? Android 7 was referred to as Android N during beta testing last year but was officially unveiled under the name Nougat. The new OS features many enhanced functions and new interface techniques. Here are some of the changes. 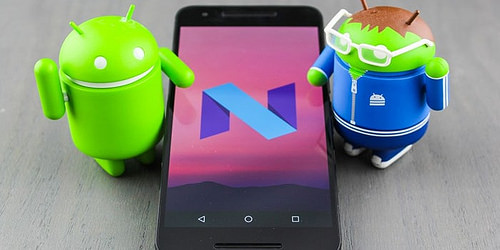 Android users who upgrade to Nougat are going to see a big difference the first time they glance at their notifications. Most users are receiving so many notifications from different apps that the notifications screen becomes overwhelming. What should be your phone’s most useful feature has become background noise.

Nougat has been designed to help you take control of your notifications by reorganizing how they appear. Updates from the same app are bundled together on a single card that gives you more information in less space. Tap the bundle to see the individual notifications. Even better, you can reply to messages directly from the notifications screen or press and hold any notification to silence or control notifications from that app.

Do you love to multitask? If so, you’ll appreciate Nougat’s ability to display two apps side by side. Use the square overview button to bring up your list of recently-used apps, and then press and hold the apps that you want. You can then drag them into position on your screen and adjust the relative size of each app’s screen by dragging the black bar between them.

Switching apps is also easier with Nougat because you no longer need to return to the apps menu. instead, double-tap the square overview button to switch instantly to the last app that you used. Then tap the button again to cycle through your other recent apps. Since most people use the same three or four apps the majority of the time, this feature will be a huge timesaver and help optimize how you use your phone.

As communication has become more text-based, emojis have emerged as a very important way to convey tone and expression. The Android 7 emoji collection is much more detailed than the previous library and is more likely to include gendered characters instead of gender-neutral figures. Skin-tone selection is now supported with a press-and-hold function. All 72 new emojis from Unicode 9 are supported in Nougat.

One small tweak that will be a huge boon to users on limited data plans is the Data Saver function. Enabling the Data Saver feature prevents apps that are not in view from accessing cellular data. So if you’re not currently using an app, it can’t drain your data (even if you’ve left it open in the background).

For the most part, the improvements that Google has made in Android 7 are quiet and take place under the hood. You’ll notice that your phone is faster and runs smoother, and your battery should hold a charge longer. These less-visible improvements may not be shiny or exciting, but they can have a huge impact on the quality of life with your phone.

According to PC Magazine, Nougat’s “biggest features are still coming.” Industry insiders are looking forward to features such as the Google Assistant, which will give a more ambient experience to voice-activated search functions, and Allo, a messaging app that is expected to be the flagship of this new voice-activated experience. Duo, a video calling app that is a companion to Allo, has already been launched but isn’t bundled with Nougat. Virtual reality support is also expected from Android in the near future.

The best way to enjoy the Nougat experience is to buy a newer-model Android phone, such as the Galaxy S8, from a reliable provider like T-Mobile. Nougat has been available as an update for the Nexus 5X, Nexus 6, Nexus 6P, Nexus 9, Nexus Player, and Pixel C since August 2016.

The bottom line: If you haven’t used Nougat yet, you’re in for a treat. The changes are subtle, but they’re carefully designed to improve your phone experience.