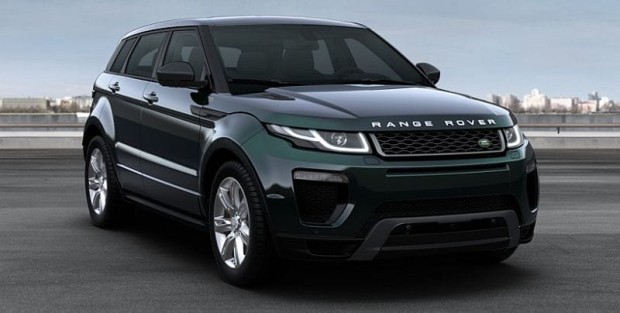 If you’re looking to purchase a new or used car, you’re probably looking at making one of the most expensive purchases in your life aside from your house. However, because cars can sometimes lose value quickly, you’ll want to try and get your hands on a vehicle that will still be worth as much as possible when you come to sell it on.

So, how do you cheat depreciation? Firstly, you’ll need to know some general rules. Second, you’ll have to select a model that people will still want in years to come. Fortunately, used car finance experts Trade Centre Wales have advice to help you defeat depreciation.

What to look for

In general, luxury cars hold their value better than small family models. SUVs and 4×4 models in particular hold value well, with cars in that class retaining around 46 per cent of their price after three years when bought new.

However, when it comes to the used market, your best bet is to look for big name, economical vehicles such as Audi, Volkswagen and BMW diesel engines. They will have a higher purchase price compared to petrol variants, but will be worth more than them when you resell thanks to the economy and longevity of diesel engines. As more people prize fuel economy thanks to rising costs, diesels grow more appealing and therefore their price holds.

Avoid buying top spec models as they will depreciate in a similar fashion to other high spec variants but will be far more expensive to buy new.

The best models to choose to beat depreciation

Of course, the best cars in generally are luxury models such as Ferraris and Lamborghinis, but not everyone has the luxury of buying those brands. Instead, you’ll want to look at cars such as…. 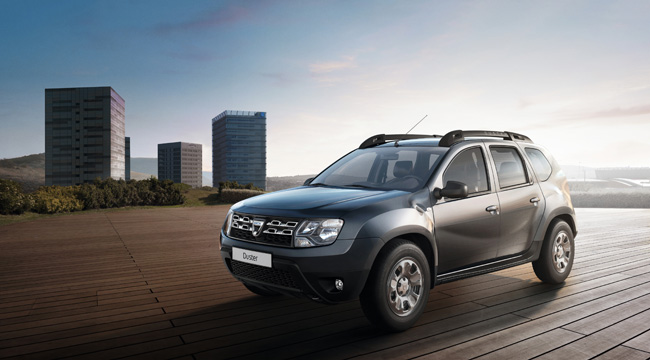 Temporarily forget everything we’ve said about diesel! One of the best value car brands on the market, Dacia, introduced the Duster as their affordable SUV option. The car has proved popular, and the 1.6 litre petrol Ambience model holds its purchase price well. However, the 1.5 dCi model is also popular and retains its price. For example, a nearly new 2016 model will cost around £14,950 – but you can expect to sell for around £9-10,000 after three years.

While the premium brand may not scream affordability, the resale value of an Audi A1 is high thanks to both the prestige of the manufacturer and the rise of public interest in smaller cars. You’ll find a new model for anywhere between £15-18,000 new, while three year old models are on the market for around £10,000 and up (excluding those with mileages in the 100,000+ range)

A sporty model that looks great and carries the Volkswagen badge of prestige, the VW Scirocco is a great choice in the diesel variant as it holds value well. A new model will cost around £20,000, and you’ll get around £13,000 for a three year old car with sensible mileage. 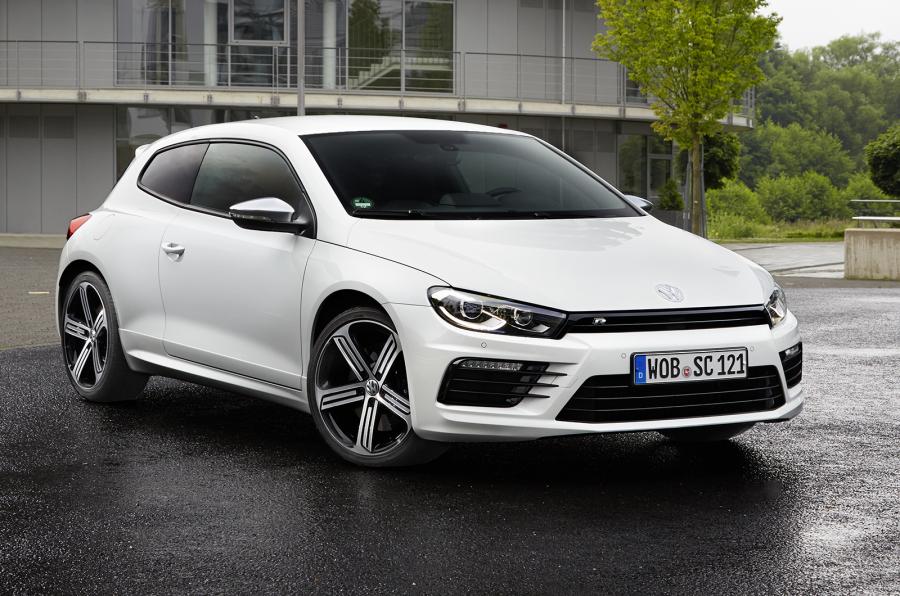 Are you noticing a trend? The bigger the name, the better the value. The Range Rover is fairly iconic vehicle – but is in such high demand due to its spike in popularity that it holds value better than other luxury competitors such as the Audi A8 or Mercedes S-Class. Brand new, you’ll pay around £76,350. A 2013 model with less than 40,000 miles can sell for as much as £58,000.

However: While this gives it a good depreciation percentage compared to other vehicles, you’re still losing over £18,000 – enough to buy yourself a top spec Ford Fiesta or similar small car.

The sub-Corsa small car is an affordable car when bought new, but its popularity seems to have ensured good resale values. It loses just £2,258 over the course of three years and 30,000 miles – making it a great choice when you want a cheap used car you can resell later. Brand new models are around £8,890 and good condition 2013 plates can be had for £5,000 and up.

Ultimately, car depreciation depends on your initial budget. If you’ve got the money to purchase a Range Rover or other luxury brand, you’ll most likely consider £18,000 of depreciation acceptable. However, on a smaller budget resale becomes much more important – so opt for an affordable car like the Vauxhall Viva or Audi A1.