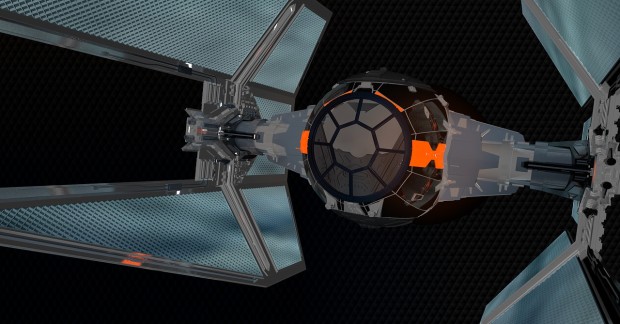 To celebrate the highly anticipated release of the first Star Wars Anthology film, Rogue One: A Star Wars Story, British car dealership Motorparks has produced a new infographic which ponders how iconic Star Wars vehicles would perform when pitted against comparable vehicles that we have here on Earth.

While Jyn Erso, Cassian Andor and company battle to steal the Death Star design schematics on the silver screen, clashes are also taking place in the visual below in the form of:

Learn who would win each battle, as well as many facts and stats about each vehicle covered, by taking a look at the entire graphic below…