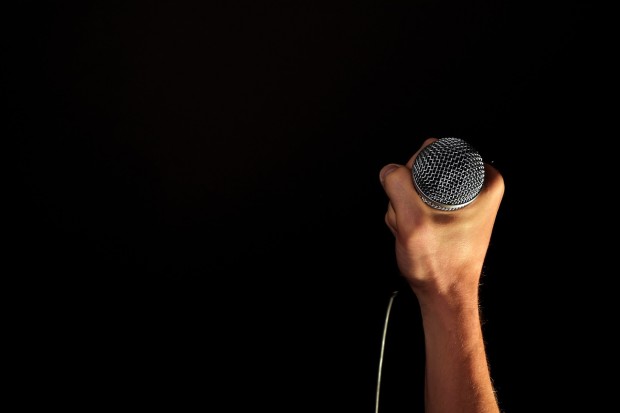 Should artists use their platform of free speech to be political activists?

Donald Trump’s time as US president is still in its infancy, but so far his reign has been more divisive than a fridge full of marmite. In response to his controversial travel bans and outrageous statements, protests have been sparked not only in the States but across the world.

Now, artists are getting in on the action. From the hilarious responses to the ‘Sea of Love’ painting hanging petulantly in the White House, to the many satirical pieces of street art that are popping up globally, creatives are finding new ways to oppose Trump. But do artists have a responsibility to do it?

Writing in the Guardian, Nadja Sayej discussed the potentially positive influence a Trump presidency could have on the art realm. Citing the art that marked Trump’s inauguration, Sayej claimed that political artwork has a healthy four years ahead.

It’s so far been fertile ground for artists, taking Trump to task on topics ranging from his treatment of Muslims to the size of his hands. One of the most high profile projects is an ongoing protest by t.Rutt, an artist collective made up of David Gleeson and Mary Mihelic. The duo bought the bus used by Trump during his Iowa campaign and have used it to launch an anti-Trump rolling art project.

Shepard Fairey, who was responsible for the ‘Hope’ poster for Barack Obama’s 2008 inauguration, launched ‘Greater Than Fear’, a set of three politically charged posters featuring ethnic minority women for Trump’s inauguration. Of the posters, which were handed out in Washington DC on the day of the inauguration, Fairey said: “It’s just reminding people to find their common humanity, and look beyond maybe one narrow definition of what it means to be American.”

Further afield in Lithuania, there’s even been a Trumped-up version of My God, Help Me to Survive This Deadly Love. The famous street painting of the ‘brother-kiss’ between former Soviet leader Leonid Brezhnev and former East German communist leader Erich Honecker has been on show at the East Side Gallery since 1990. Now, a version featuring Donald Trump and Vladimir Putin, thought to be a comment on the president’s cosy relationship with Russia, is on show in the Lithuanian capital Vilnius.

Do artists have a responsibility to be political?

Each of the aforementioned artists have taken Trump’s presidency as their muse, but does art have have a responsibility to be political in a broader sense? Some artists spend their lives championing social or environmental causes. As Italian contemporary artist Michelangelo Pistoletto said, the artist must be everywhere, not only in galleries and museums but by participation in every possible activity. The artist must be the sponsor of thought in different human enterprises, on all levels, from execution to decision-making.

But does that mean art must be political? Ai Weiwei is an artist that has often championed democracy, something that has seen him harassed, censored and even imprisoned in his native China. In his fight against government corruption, Weiwei has even seen his passport revoked. But he sees his actions as a sense of duty, claiming Chinese artists should feel obliged to dissent. In a 2014 interview, he stated: “If you profit, you are not bearing your responsibilities.” 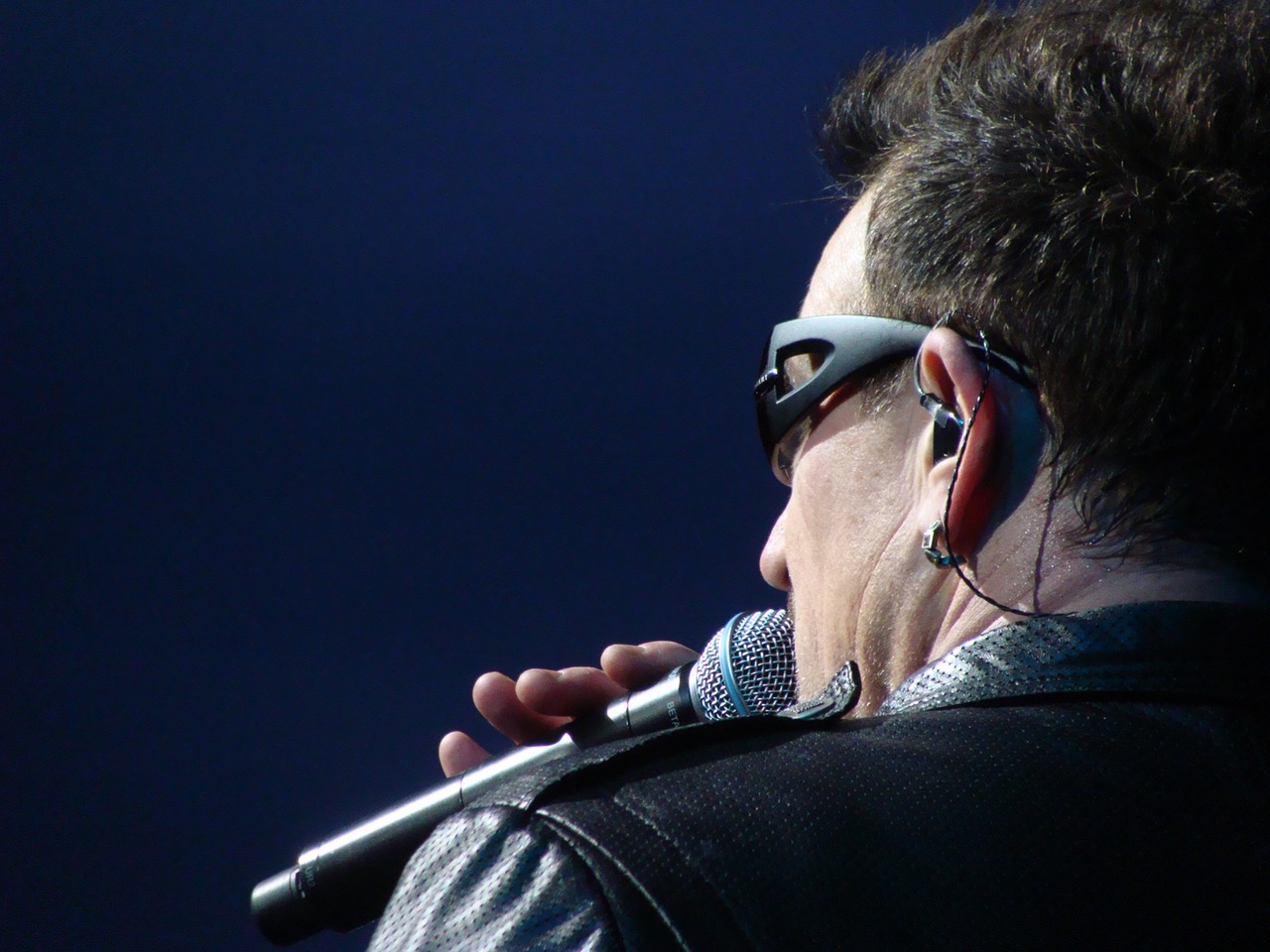 Another political issue that has been explored by Ai Weiwei is the ongoing refugee crisis. In 2016, he wrapped the columns of Berlin’s Konzerthaus with 14,000 salvaged refugee life vests. The installation was created for the Cinema for Peace Gala, where Weiwei asked a number of high-profile celebrities like Charlize Theron to don thermal blankets and take selfies.

Banksy has also created work on the theme of migration, such as his thought-provoking mural opposite the French embassy in London. Likewise, Indian contemporary artist Owais Husain has referenced loss of identity in a time of displacement. Using a range of different mediums including photography, film, painting and sculpture, Husain’s visual storytelling is compelling. With reference to his work, he believes that everyone is an immigrant today and there is no human untouched by this, even in the remotest corners of the world.

The subject of political art was discussed at length by the Royal Academy of Arts in 2015. British contemporary artist Patrick Brill, better known by the pseudonym Bob and Roberta Smith, argued that great art is always political, always has something to say, and is often mind-bending, earth-shaking and epoch-altering.

Of course, not all art is political, nor do artists have to make it so, but artists have access to an uncensored platform of free speech – something that is a rarity in this age of social unrest. If Trump continues to take an outlandish approach to presidency throughout his tenure, we’re going to need artists to stand up for the powerless in the next four years.