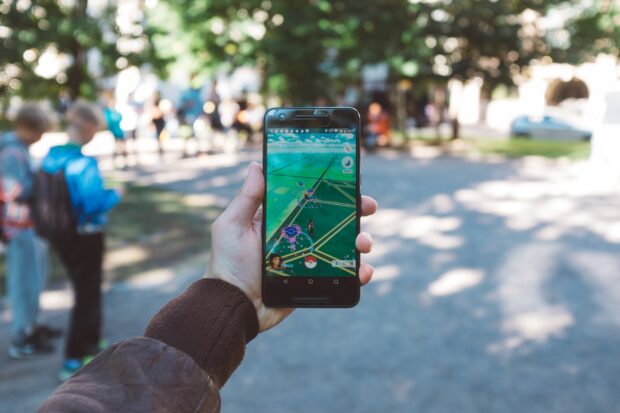 The attraction of gaming and why people enjoy it

One of the long-running debates about gaming in recent times is on its effects. There have been so many studies and researches on the subject matter. By now, it’s a well-known fact that gaming can be addictive or can create violent tendencies just as it can promote hand-to-eye coordination and problem-solving skills, among other things.

Little time, however, has been dedicated to researching the attraction of online gaming and why people love it so much.

Different people have different reasons that drive their love for gaming, so it wouldn’t do justice to generalize. However, everyone is attracted to beauty or at least their perception of it, and video gaming is a beautiful expression of art.

Yes, video games are a form of art. They are incredibly expressive, and the best ones are gorgeously created with different unique settings. Some take you into fantastical worlds. Others recreate things a little bit more realistic, but either way, there’s no denying that video games feed our eyes.

Not just the visuals but also the music, acting, and character designs all combine to deliver an extensive masterpiece. This is true whether you play console games or would rather play online casino games for free at sites like Casino Yard.

The love for gaming on a surface level

The most logical reason behind the love for gaming is that it is fun. No one consciously wants to go numb sitting on a chair playing for hours, but you usually don’t realize the time flying by when you’re having fun, do you?

This is the case regardless of the kind of game you play. Some players choose the more challenging and mentally stimulating games, while others go for the easy gameplay options like those available at the casino. With the latter, you require little skill and more luck. Nonetheless, it’s a way to pass the time leisurely, and with real money versions, you get the chance to rake in profits.

The love for gaming on a deeper level

For most people, there’s a strong psychological aspect to the attraction of video games. According to some research, people do not always play video games to run away from their reality. The motivation is usually to play a role or morph into a situation representing their ideals. So, rather than a form of escapism with no direction, it is escapism with a specific direction.

Many people also enjoy gaming because of the sense of achievement derived from making it past a difficult level or defeating a seemingly unbeatable villain.

Players even develop an emotional attachment to video games. As mentioned earlier, they are a form of art, and the greatest artworks are known to connect to human emotions. It’s no more different than tearing up watching a sad movie or letting out thunderous laughs watching a comedy.

Gaming is also one of the only art forms that provide a sense of agency and the feeling of being in control. You get to make choices that matter.