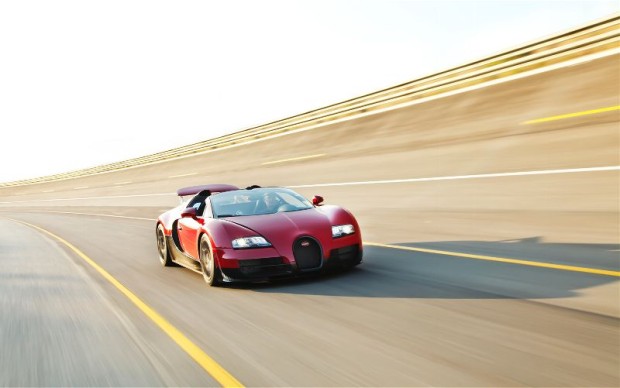 The most expensive cars in the world

If you are looking for a new car for 2014 and don’t care how much you spend, here are some of the most expensive cars in the world, but even getting a test drive won’t be an easy matter you’ll also find that getting them insured can be difficult too!

Starting with the most expensive, the Lamborghini Veneno Roadster will cost you around at least £4.2 million, but then Italian supercars never come cheap. Only nine models of the Veneno will be produced this year. A beautifully styled car, it is powered by a 6.5 litre V12 which develops 750 bhp. It is said to have a 0 to 62 mph acceleration of 2.9 seconds and a top speed of 221 mph.

This French roadster is claimed by its maker to be the “fastest production roadster in the world”. It has a 8 litre V12 engine which develops a stunning 1,200 bhp and promises a 0 to 62 mph acceleration time of 2.6 seconds. On the track the measured top speed was 255.5 mph. Just 50 of these cars will be produced this year with a starting price of around £2.2 million. 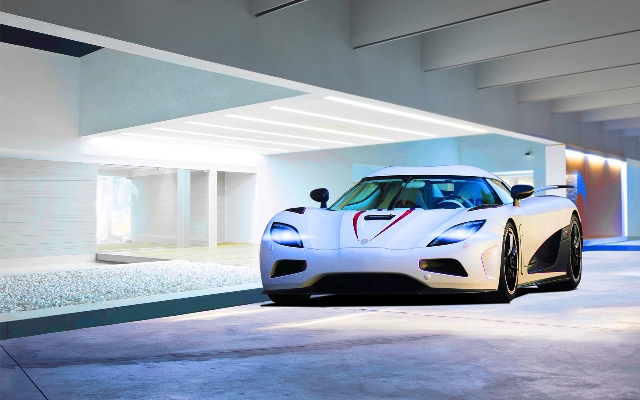 Not to be outdone, the Swedish have also made a car with over 1,000 bhp. This is the Koenigsegg Agera S which is powered by a 5.0 litre V8 with twin turbochargers and a power output of 1030 bhp. 0 to 62 mph acceleration time is 2.9 seconds. Expect to pay around £1.3 million, but if you are able to hang on a little longer a new model is being prototyped. This is the One:1 and it will have a power of 1,400 bhp with a weight of 1,400 kg. It will also be somewhat more expensive with a starter price of around £2.6 million.

The Hennessey Venom GT is the fastest of all these cars and it holds the world record for production cars of 270.49 mph. It also holds the record acceleration time of 0 to 300 kph (186 mph) of 13,63 seconds. The power unit is a 7.0 litre V8 twin turbocharged engine. The design is based on the Lotus Elise and production will be limited to 29 units with a price just short of £1 million. 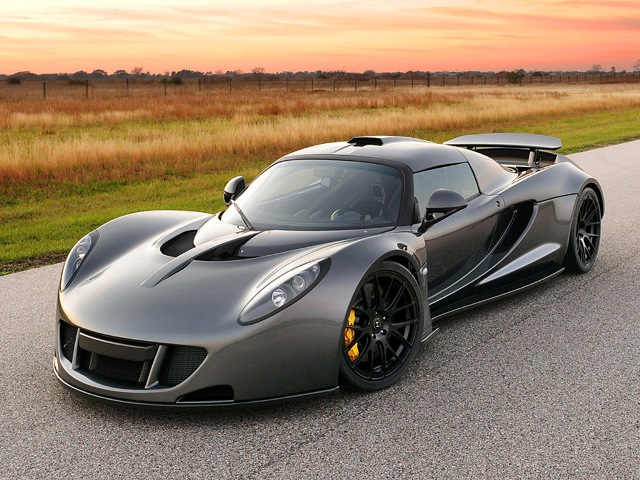 Who would have thought that Porsche would develop a hybrid? This is certainly the best hybrid car ever built and one of the most beautiful Porsches. It is powered by a 4.6 litre V8 and 2 electric motors, one for the front and one for the back. These provide a total power output of 875 bhp along with huge amounts of torque which power the car from 0 to 60 mph in 2.5 seconds. The price is around £700,000 depending on trim.