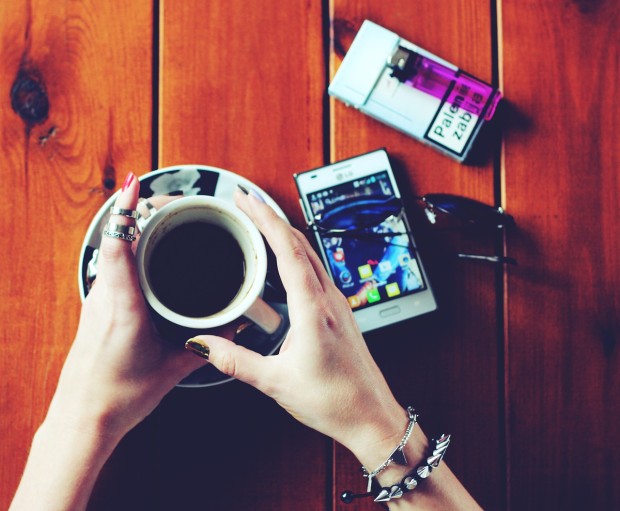 Things to Know Before Switching to Vaping

Whether you’ve been thinking about trying to quit smoking to become a healthier you, or you are just concerned about the other problems associated with getting your nicotine fix through traditional cigarettes, it’s very smart to consider vaping as a very real option.

Of course, vaping isn’t exactly a new thing anymore, and you may have been considering switching for a while now. If you’ve been giving it a thought but failing to commit because of one concern or another, here are a few things you probably want to know about vaping. 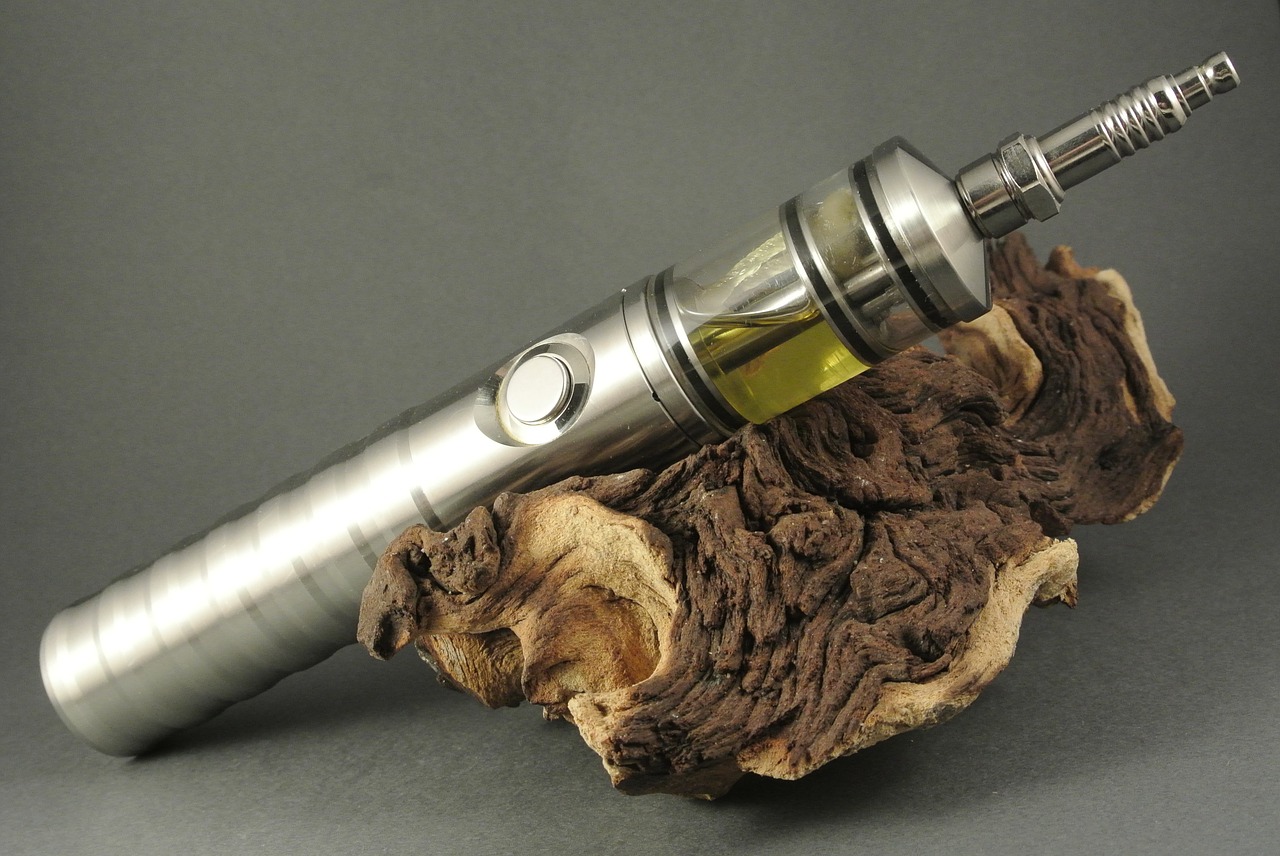 “I’ve heard vaping can potentially have dangerous side effects. Is that true?”

If you’ve been hearing cautionary things about the unknown side effects of vaping, it’s important to be sure that you are getting all of your facts straight. In the conversation about the safety of e-cigarettes, there are a few subjects and questions that have all been intermixed. For starters, when e-cigarettes were still new, many people were concerned about the lack of FDA conclusion on the safety of e-cigarettes. Because the FDA was not certain about the secondary effects that e-cigs could have on vapers as well as bystanders, many businesses and organizations were unsure how the product should be sold and whether it should be held subject to the same rules as traditional cigarettes.

Though testing is ongoing, the FDA has now suggested that while the e-cigarette comes with certain risks, there’s no doubt that it’s better for you than traditional cigarettes. Why the lingering concerns? Ongoing testing suggests that there are more health risks associated with e-cigarettes than a regular buyer might realize. This is because buyers may believe that e-cigarettes are “safe” rather than “safer.” In a perfect system, when you vape you wouldn’t inhale any particulate matter from the nicotine and flavoring agents in the e-cigarette. But of course, as no system is perfect, you do end up inhaling a small amount of particulate matter, which can act as an irritant on the lungs. Still much, much safer than regular cigarettes, but of course not completely without risk.

You should also recognize the role that marketing problems have played in this safety conversation about e-cigarettes. Because most e-cig manufacturers sell sweet flavoring agents for vaping, many people worry about how this will influence children and young adults who otherwise would not be so susceptible to marketing for smoking products. To be sure, no e-cigarette manufacturer wants to see teens starting to use e-cigarettes when they otherwise would not have started smoking. E-cigarettes are meant as an alternative for adults who are already smoking or who were considering smoking. But when trying to understand the conversation around the safety of e-cigarettes, you should keep in mind the role played by the controversy over ensuring that kids don’t start using e-cigs. 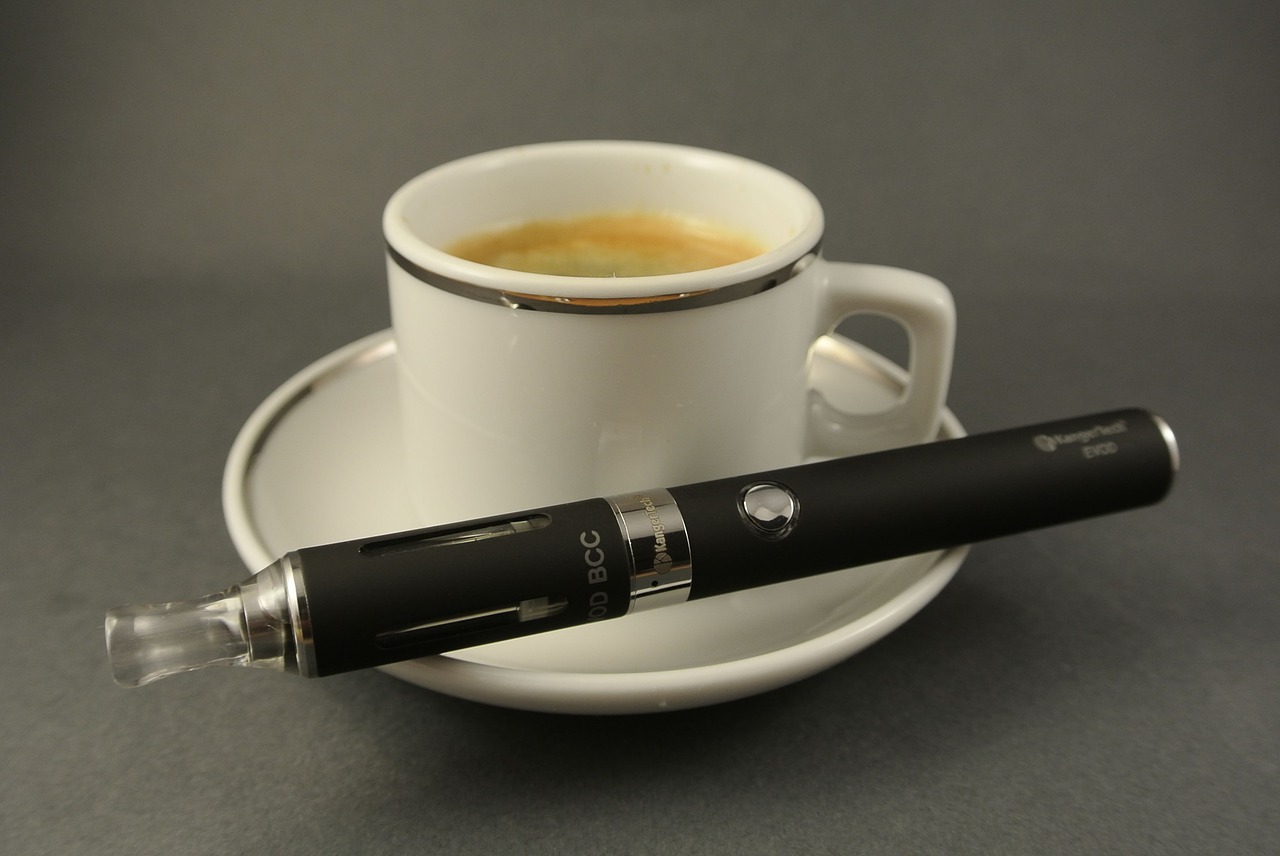 “E-cigarettes seem expensive. When do they pay off?”

For many people who consider vaping, it may be a bit of a shock to see the price tag for many vaping starter kits. But with products like the e-cigs from NJOY.com, your investment can pay off within the first year of use, only varying based on the amount you currently smoke and the amount you end up using your e-cigarette. The obvious financial benefit is that you no longer have to spend money on packs of cigarettes. But there are lots of secondary financial benefits that you might not be considering:

If you do quit traditional cigarette smoking, you should set aside how much money you would be spending on packs of cigarettes once you’re vaping kit has paid itself off. You could potentially save for planning a vacation, buying a new car, or even just paying off any debt you might have. 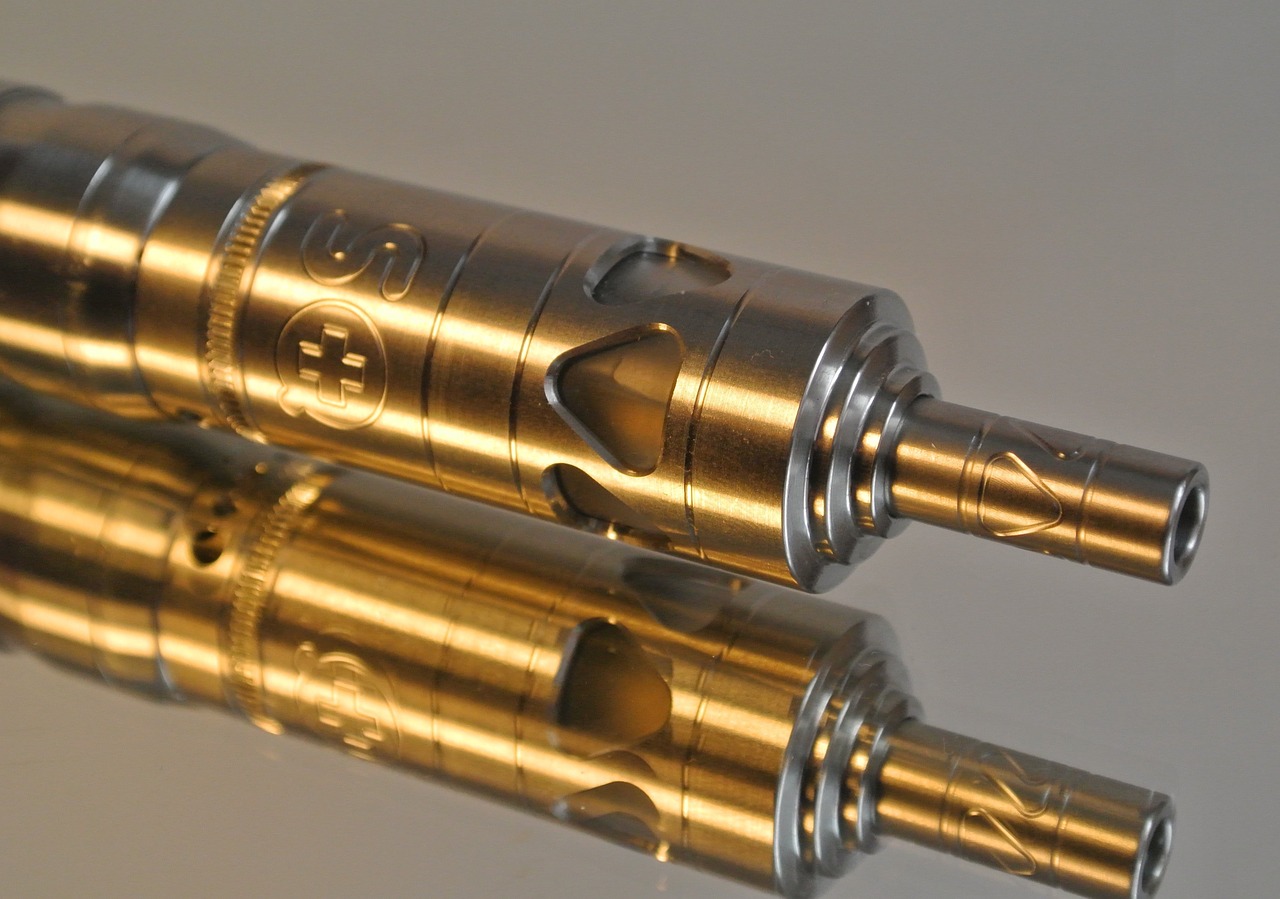 Well, technically yes, but that’s why you should only use e-cigarettes as an alternative to traditional smoking. It’s not meant to be used by people who do not already smoke and who are not trying to quit. The addictive substance in e-cigarettes is nicotine, the same primary addictive chemical in traditional cigarettes. The benefit of the e-cigarette is not that it makes you addiction-free, but that it replaces a more harmful addiction with a far less harmful one.

E-cigarettes are a great alternative to traditional smoking, and while totally quitting should still be your ultimate goal, using the e-cigarette is a great way to take charge of the process of quitting to make it something that is easier to manage and easier to bear for better long-term success. Another useful tool for quitting smoking is this app. It actually shows you how much money you’ve saved and how your body is recuperating each day.