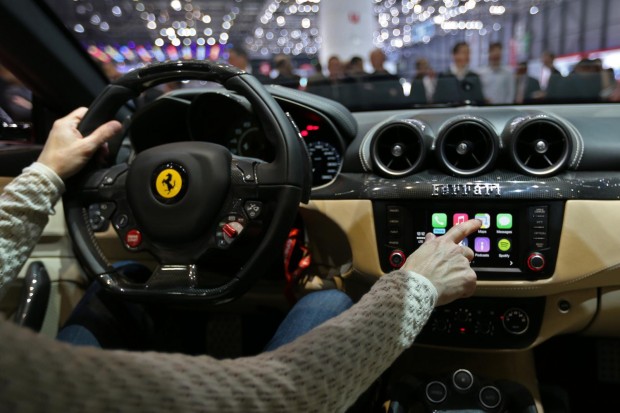 What Is the Future of Automotive Technology?

From the humble roots of the Model A, we’re now at a point where the automotive and technology industries are at a crossroad. Rumours of the Apple’s potentially entering the automotive market were leaked by the Wall Street Journal last month, sparking debate about what the future of the industry may look like. Here’s what three of the world’s most forward thinking companies are planning. 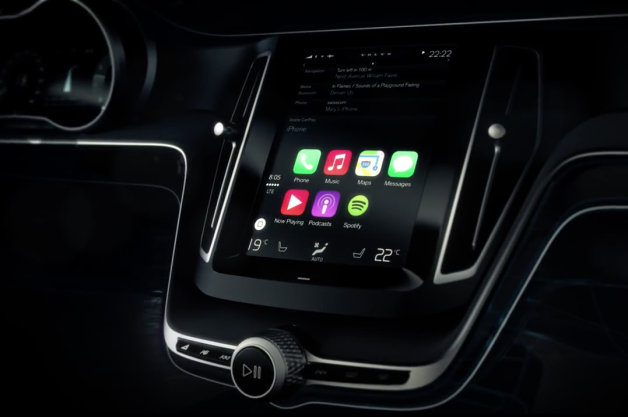 Not a lot is known about the Apple car, except that it is electric and apparently resembles a minivan in its current form. What we do know, however, is that Apple is planning getting a foothold in the industry with its CarPlay software, first revealed in 2013. CarPlay aims to provide direct access to your iOS device’s features as a virtual machine over the vehicle manufacturer’s native in-car control systems. You’ll be able to use Siri, Apple’s voice activated personal assistant, to take calls and answer messages hands-free as well as control your vehicle’s media functionality, satellite navigation, and other settings. 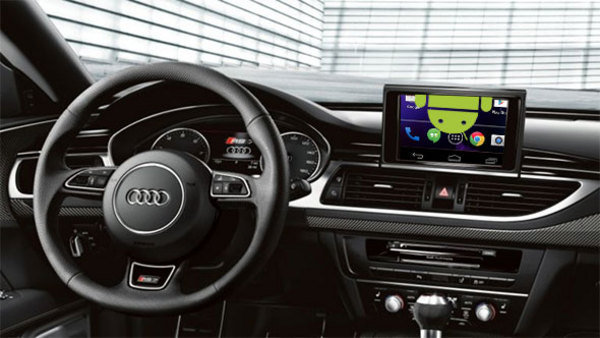 Google is building a similar system it’s calling Android Auto. Where the company’s real interest lies, though, is its dream of a self-driving car. The project has so far tested at least ten cars, including six Toyota Prius, three Lexus RX450h, and an Audi TT. The technology works by equipping a Velodyne 64-beam laser to act as a range finder for the vehicle. This laser allows the vehicle to generate a detailed 3D map of its environment. The vehicle then combines these generated maps and with high-resolution maps of the world to produce different types of data models that allow it to drive itself. 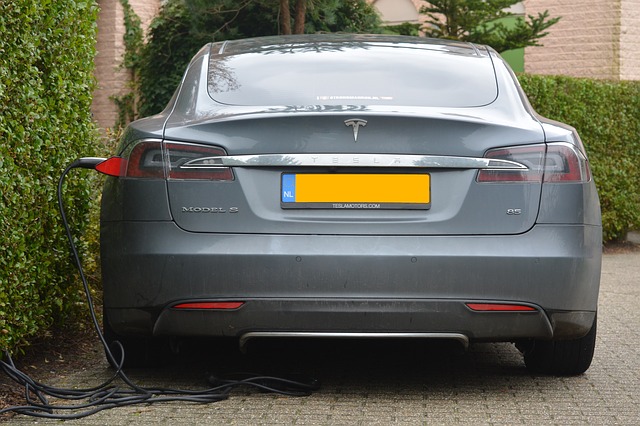 Tesla Motors is an American automotive company that manufacture electric cars. It’s first vehicle, the Tesla Roadster, was produced between 2008-2012 before being replaced with the Tesla Model S that received rave reviews. While the history of electric cars dates back to the mid 19th-century, it was Tesla’s success that acted as a catalyst for companies like Nissan, Toyota, and Ford to all enter the market. Nowadays, many electric vehicles can even be found in used outlets like Exchange and Mart. These vehicles are not only better for the environment, they’re also more fuel-efficient and, depending on where you live, you may qualify for tax credits.

What all three of these companies have in common is that they’re all working with electric vehicles. It seems that whichever one of them comes out on top, we’ll have to get used to charging one more device in the future.