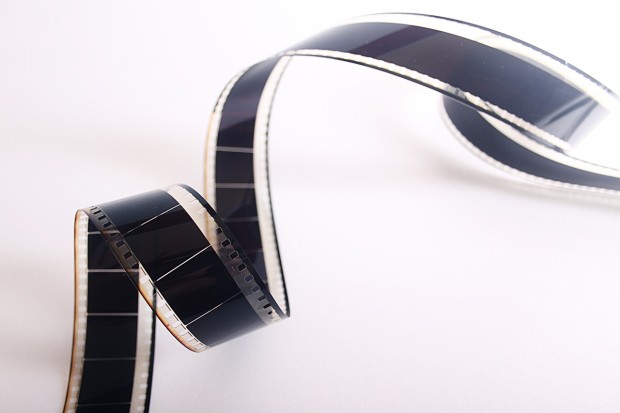 What’s behind the rise of independent cinemas?

A decade ago, small local cinemas seemed doomed. The rise of multiplexes and video-rental services was meant to kill them off, and today ‘Netflix and chill’ offers its own futile challenge to independent cinemas. But despite the dominance of multiplexes, old-fashioned venues have held up. Between 2004 and 2014 the number of smaller cinemas rose by 13%.

The rise in independent cinemas runs parallel to the popularity of independent films. People not only want to see different films, they want to watch them in different settings.

According to Pauline Bache from Aesthetica Short Film Festival, “Britain’s independent film venues remain as a few bastions to a bygone age scattered about the country.” These spaces are a celebration of all things film, rather than just a space to cram as many people as possible in front of a screen. For fans of independent cinemas, just going to the venue offers a worthwhile experience, even if the film turns out to be rubbish.

For example, at the Rex cinema in Berkhamsted no popcorn is served; instead audiences buy posh snacks and alcohol inside the auditorium. At The Sussex Exchange, an independent cinema in Hastings, VIP seats come complete with a minibar. Alternatively, the screening room at Regent Street Cinema dates back to the 1800s, and still offers a very Victorian atmosphere. This cinema harks back to Hollywood’s glory days and is the perfect setting for films, such as Oscar nominated La La Land, that do the same. 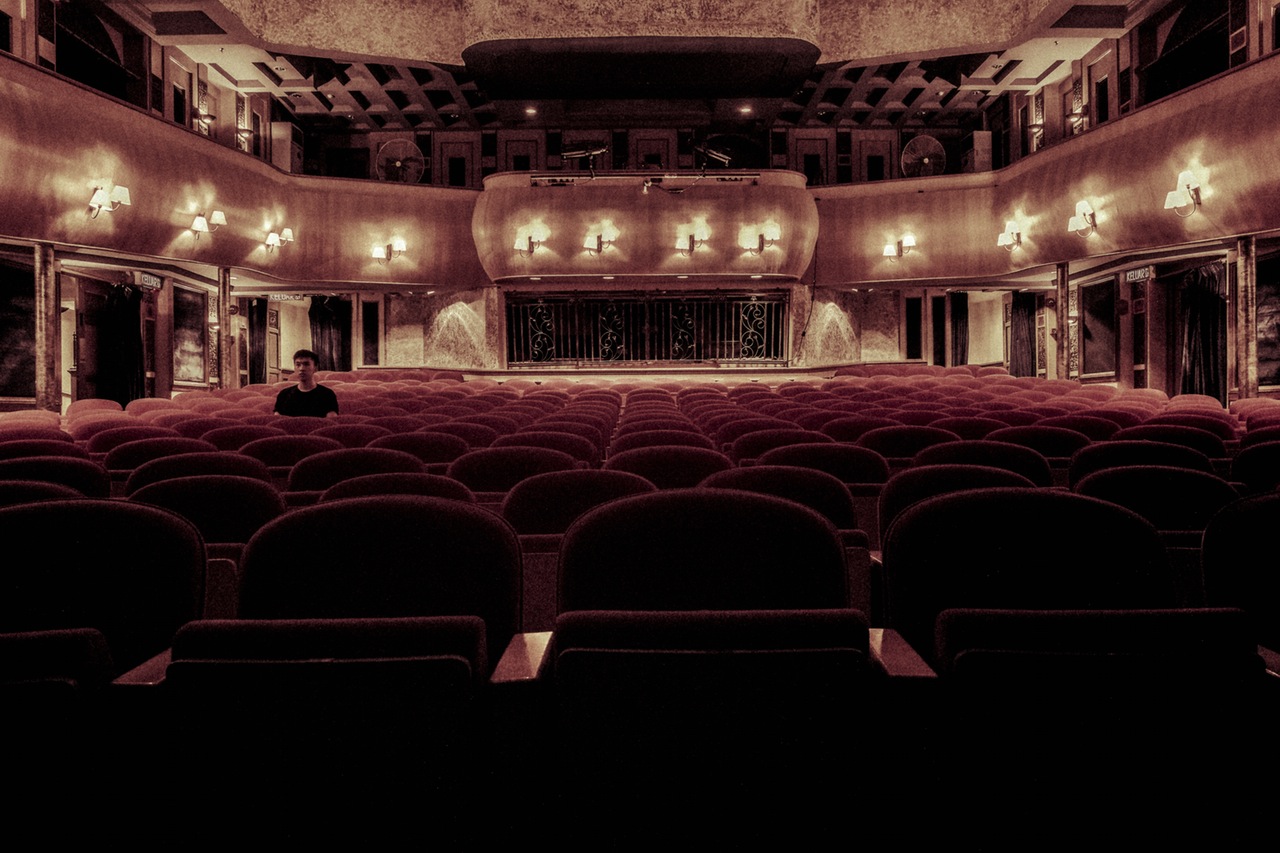 The popularity of independent films

Previously, unknown actors were a factor in defining an independent film, but that is no longer the case. According to Emanuel Levy, author of Cinema of Outsiders: The Rise of American Independent Film: “In the past, it was not hip to be in little independent movies; it was a signal that an actor’s career was in trouble.”

Levy suggests that while big blockbusters demand increasingly bigger budgets to attract audiences, independent films maintain a loyal audience without the big budgets. Independent cinemas undoubtedly benefit from these films, as the cost of showing them tends to be cheaper, however many independent cinemas are likely to show blockbusters too, capturing a wide range of moviegoers.

This could, or at least should, be something that results in savings for cinema goers too. Lionsgate UK CEO Zygi Kamasa called on multiplexes in 2014 to charge less for British independent films. He pointed out that “A blockbuster can cost $250m and a UK independent film can cost $4m but it’s £10 or more to see both.”

The theory that the movie going public no longer like cinemas—or more accurately, cinema chains, is nothing new. A 2010 article published in The Independent suggested that reports of the death of film are wide of the mark. The writer argues, “It’s not the movies we’ve gone off just traditional movie-houses.”

These days plenty of cinephiles want a venue that celebrates films and the experience of filmgoing. It seems audiences are sick of the sticky floors, overpriced popcorn and sickly sweet fizzy drinks that are a staple of all multiplex cinemas.

Writing in The Telegraph, Alex Proud writes that multiplexes were “sold to us as the future, but they are nothing of the sort. Rather they are a failure of the ’80s and ’90s planners who did damage to our towns.” Multiplexes are a product of a bygone era when bigger was synonymous with better. Now however, the discerning cinema goers is searching for more than just size and scale when he or she goes to the movies. For many, going to a gigantic cinema just isn’t worth it anymore, when an independent cinema can offer them so much more.