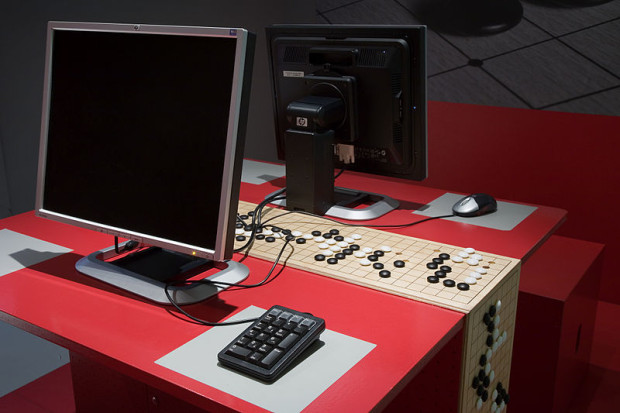 Over 40 percent of Internet users in the world play games online. This is backed up by the Global Online Gaming Market Snapshot 2014 released by the Research and Markets website. It chronicles the continuous rise of online gaming and the trends from consoles and pre-installed PC games. The continued growth in gaming can also be attributed to mobile and social games.

The newly improved HTML5 technology in browser-based games is just one of the trends in online gaming. It guarantees more compatibility with various devices. It also aids iOS devices with limited Flash support. 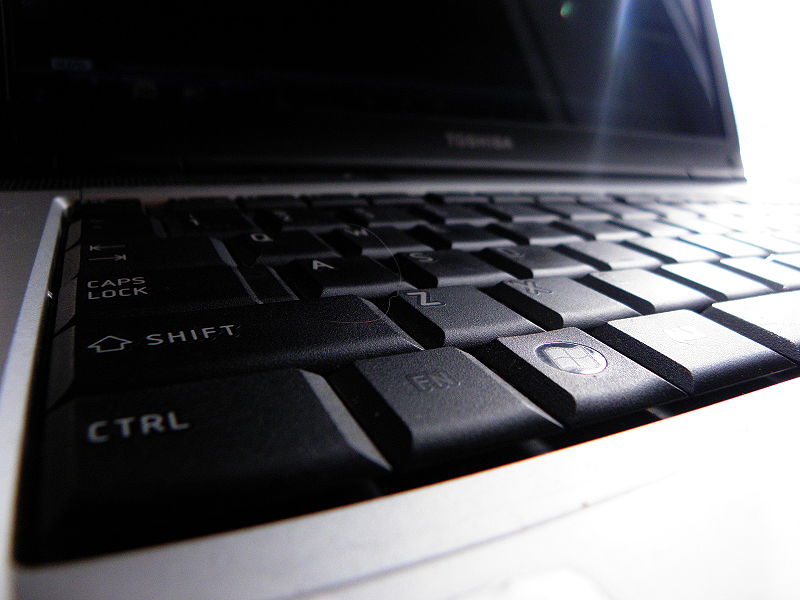 Set to be launched in April, Elder Scrolls Online aims to differentiate itself from the recent releases’ free-to-play feature. Similar to World of Warcraft, it has a subscription based service in which gamers would have to pay for the actual game including a $15 fee monthly.

Famous gaming consoles Sony PlayStation 4 and Xbox One have incorporated sharing and streaming capabilities as benefit of their online features. Gamers don’t need to set up their videcam anymore to capture their game play because the new system will allow them to record, stream and upload instantly.

Players can only choose Twitch.tv or YouTube for live streaming game play and Let’s Plays. This integration continues to develop through online communication between video creators, streamers and their audience. 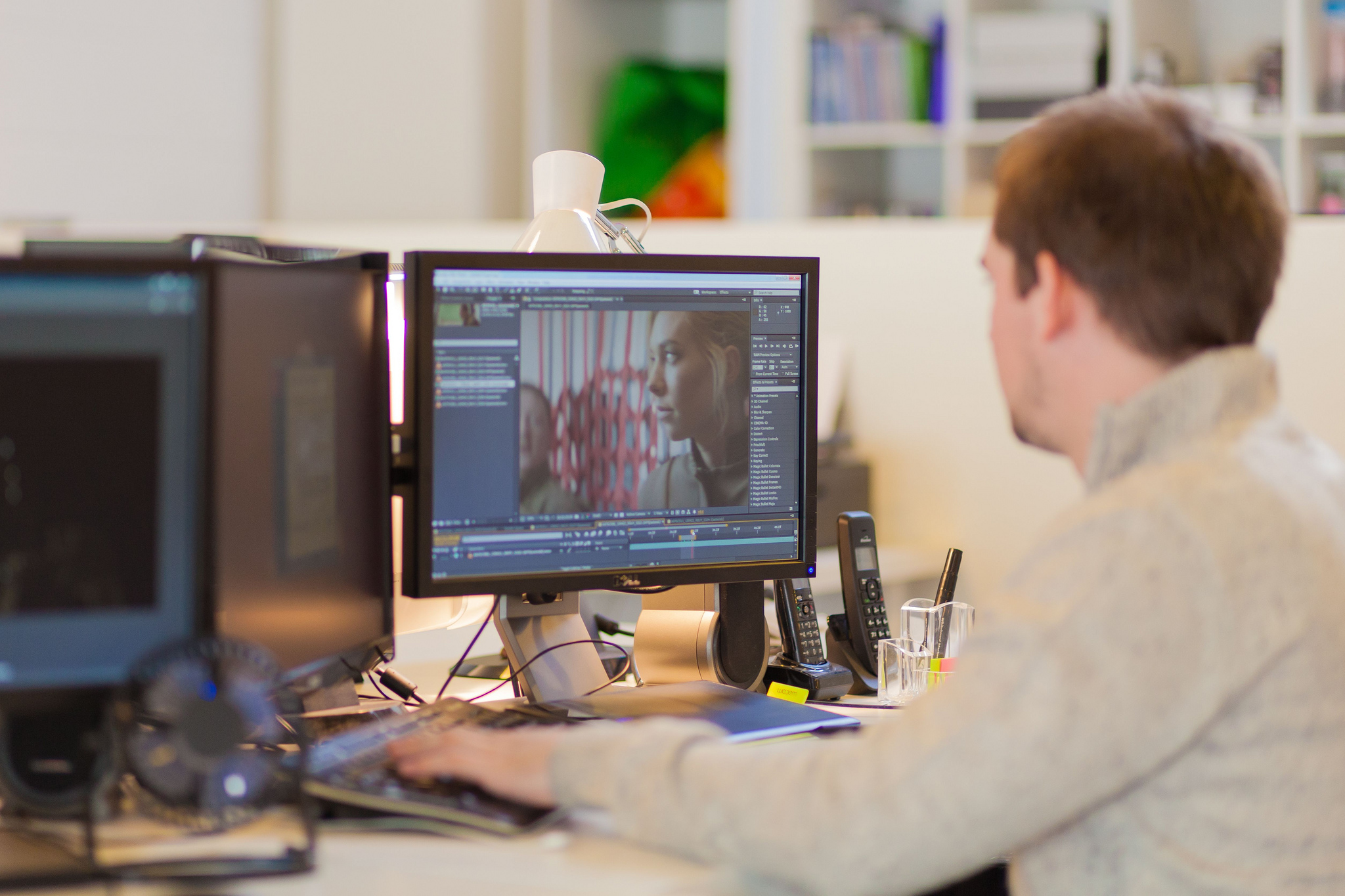 Scheduled to be released in September is Titanfall, an online multi-player game involving large titans that enable gamers to perform massive robot battles. Each extensive map is set up for six on six battles, making team-based dynamics essential to the success of every game. Exclusive to Xbox 360 and Xbox One for consoles, Titanfall is also set to have a PC release.